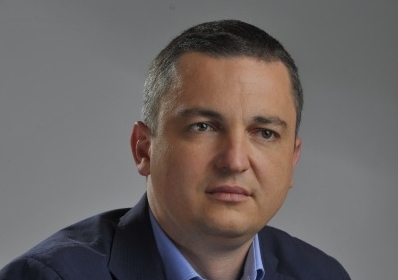 GERB candidate Ivan Portnih has been elected mayor of Bulgaria’s main Black Sea city of Varna, defeating Hristo Bozov, who stood as an independent but was backed by the Bulgarian Socialist Party.

Portnih, who was born in Sofia in 1976, has been living in Varna for more than 10 years.

A graduate in international economic relations, and holders of diplomas from Cornell University in hotel financial management and hospitality management, his career in Varna has been mainly in the hospitality industry and includes having been general manager of Grand Hotel Varna in Varna.

Portnih, who speaks English, French and Russian, was elected to the city council in October 2011 and since June 2012 has been regional co-ordinator of GERB in Varna.

The first round of the Varna mayoral elections, held on June 30, saw surprisingly low turnout at only 25.7 per cent, nearly half the figure during the 2011 mayoral election. The by-election was called after the city’s long-standing mayor Kiril Yordanov resigned on March 6.

Socialist-backed nominee Ivan Bozov acted as interim mayor for a month before being ousted by the city council in a move seen orchestrated by Boiko Borissov’s GERB.

Bozov led after the first round with 30 per cent of the votes, while Portnih received 26.9 per cent.

Yordanov resigned mid-way into his fourth term as mayor after protests against high electricity prices swept through Bulgaria in February. In Varna – the city where the protests started and which saw also some of the largest rallies – protesters also demanded Yordanov’s resignation, claiming he was too close to powerful business group TIM.

Yordanov stepped down March 6, the day of national mourning for Plamen Goranov, the 36-year-old whose fatal self-immolation on the stone stairway outside Varna city hall became a symbol of civic and political pressure for the mayor to resign. 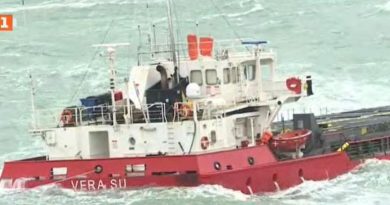