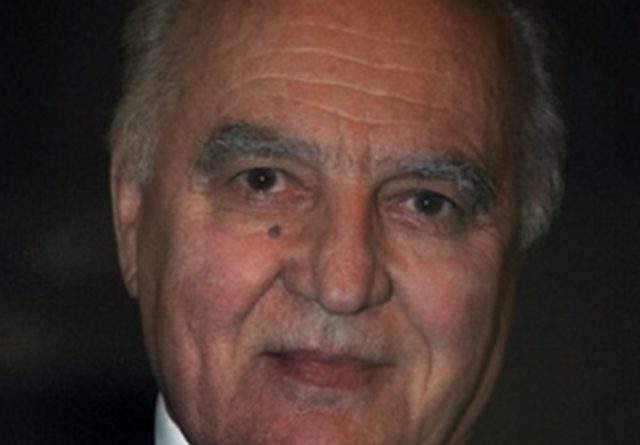 Bulgarian former prime minister Dimitar Popov, who was head of government from December 1990 to November 1991 in a “government of national consensus”, died on December 5 2015 at the age of 88.

Born in the town of Kula in June 1927, he graduated in law from Sofia University in 1950. After briefly working as a miner and later as a legal advisor in Sofia, from 1972 to 1990 he was a judge at the Sofia City Court.

He was a member of the Central Election Commission during the June 1990 elections.

After protests brought down the government headed by prime minister Andrei Lukanov in autumn 1990, Popov was elected prime minister following negotiations between the Bulgarian Socialist Party and Union of Democratic Forces, and headed a cabinet including representatives of various political parties.

While effectively a caretaker cabinet, the Popov administration initiated the beginning of some reforms, such as an end to price regulation, and also sought to embark on foreign borrowing to sustain Bulgaria’s depleted coffers.