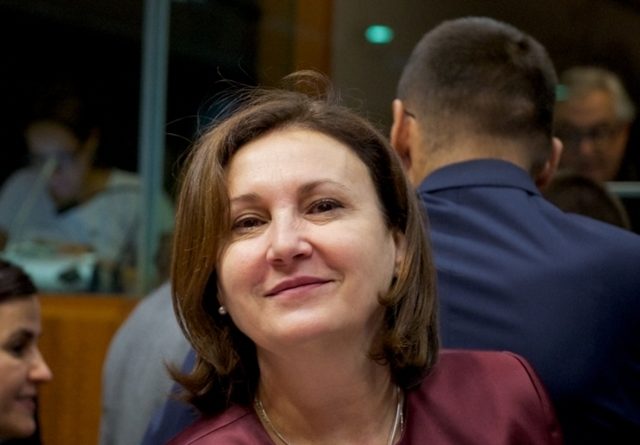 The migration flow into Bulgaria has practically stopped in recent weeks, Interior Minister Roumyana Buchvarova said during Question Time in the National Assembly on November 27.

However, the state has not slowed down in applying steps against illegal migration, including the construction of the extension of the fence at the Turkish border, Buchvarova said in reply to a question by Atanas Stoyanov of the Patriotic Front.

This year, the rate of illegal migration into Bulgaria had increased by about two and a half times, compared with an average for Europe of six to seven times, she told Parliament.

Buchvarova said that there were 631 police deployed at the border, of whom 429 were seconded from other Border Police structures and 202 were from regional directorates of the Interior Ministry.

She said that construction of a specialised observation system was continuing, which includes 11 stationary observation posts and a 117km perimeter with alarm systems.

Logisics support by the Bulgarian military was ongoing, Buchvarova said.

She said that the fight against people-trafficking was a priority and was producing good results. There was a daily exchange of information with all Balkan states regarding the migration flow.

By the end of the year, Bulgaria could receive 100 people under the EU’s migrant transfer quota system.

Meanwhile, public broadcaster Bulgarian National Radio said on November 27 that police in Sofia had reported a sharp decline in illegal migrants because of a change in the routes used to reach the rest of Europe.

BNR, quoting what it said were Interior Ministry sources, said that contraband cigarette traders had redirected their business to trafficking in migrants.

Most often, the people-trafficking operations involved migrants being taken by bus from the area at Lion Bridge and surrounding streets to the Serbian border, where they are received by people-traffickers. The tariff for transporting a refugee was about 200 euro. The sums to be earned were more profitable than those in the illegal cigarette trade.

The report quoted police sources as saying that there had been a significant decrease in the number of illegal migrants in hostels near Sofia’s main railway station. A recent inspection by the Interior Ministry have found that some even were empty. Police ascribed the change to refugees and traffickers increasingly shunning Bulgaria as a route to Western Europe. 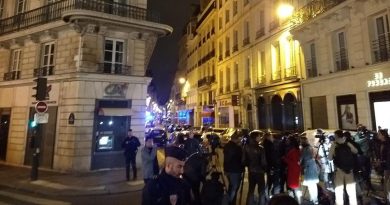 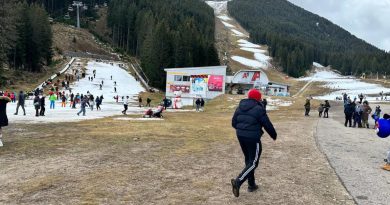