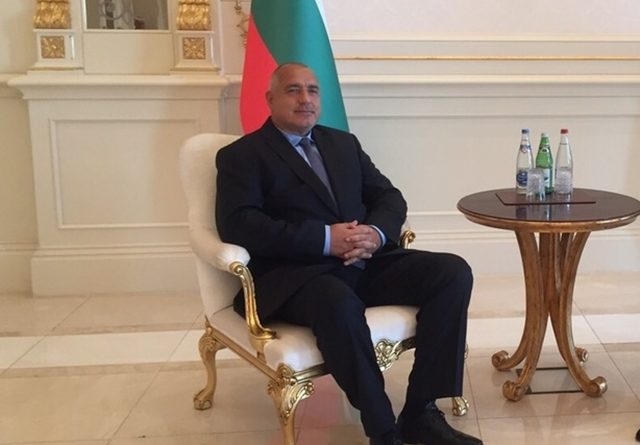 Bulgaria will not take part in military operations against Daesh – the so-called “Islamic State” terrorist group – but will insist on a diplomatic solution, Prime Minister Boiko Borissov said on November 19.

Borissov was responding to questions from reporters after France, in the wake of the November 13 terrorist attacks in Paris, invoked a European Union treaty clause that says if an EU country is the victim of armed aggression on its territory, other EU countries should assist it.

Never invoked previously, Article 42.7 of the EU Treaty says that “If a Member State is the victim of armed aggression on its territory, the other Member States shall have towards it an obligation of aid and assistance by all the means in their power, in accordance with Article 51 of the United Nations Charter. This shall not prejudice the specific character of the security and defence policy of certain Member States”.

Borissov said, “I have always declared that ours is a country which does not fight and we insist that these problems should be solved by diplomatic means”.

Borissov said that Bulgaria should not enter into war, because in his words, when you send aircraft and missiles, you cannot expect peace from the other side.

He said that there was a need for a revision of the behaviour of the European Union, NATO and Euro-Atlantic countries “to assess whether our foreign policy has always been correct and has brought the expected results”.

On the French invoking of the mutual defence clause in the EU treaty, Borissov said that “nothing of the kind has reached me”.

Defence Minister Nikolai Nenchev said the same day that Bulgaria could theoretically be involved in a ground operation, but so far there have been no talks on the issue.

“If we receive a request for assistance from France, we are yet to discuss and consider it. So far France has not asked for concrete help, but if it does so, we will respond within our possibilities and means,” Nenchev told reporters.

“I cannot tell what they expect from us. As far as I understand, they expect assistance from other member states in the positions they have in certain international missions, so as to concentrate on their internal issues. We have not had such talks. No request for assistance has been made towards Bulgaria but we are obliged to respond, if there is such. We can help with logistic assistance, as well as with exchange of information,” he said.

Foreign Minister Daniel Mitov said that in the event of an EU member state invoking the bloc’s mutual defence clause, each member state had to be approached individually.

Mitov said that France had not asked for support from Bulgaria, but the country’s institutions were ready to stand with France. Support need not take military form, but could be logistical or information or some other form, he said.

Mitov said that Bulgarian participation in military operations against Daesh was out of the question. He said that his country wanted to see strong involvement of the countries of the region, including Syria, and added that there should be a political solution in Syria because the civil war there had created the vacuum into which the “Islamic State” had moved. 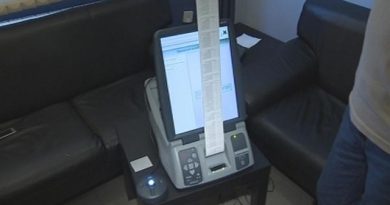