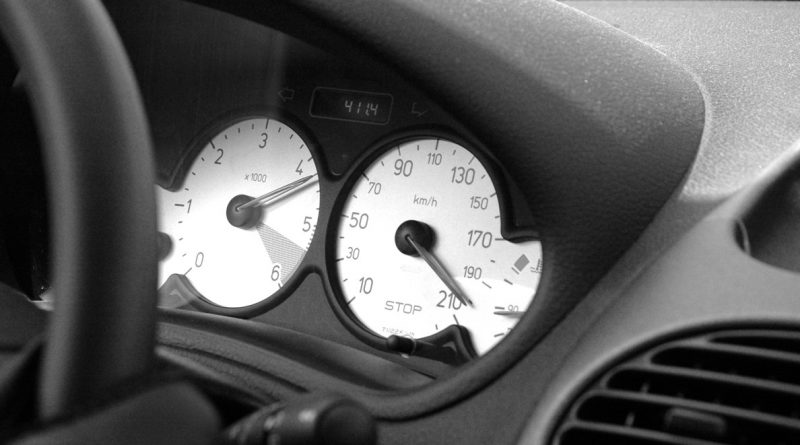 Bulgaria’s MPs voted on December 8 to double the fines for speeding in cities and towns from the current 350 leva to 700 leva (about 358 euro) if the motorist is more than 50km/h above the speed limit.

An additional 50 leva will be added for every five km/h above the speed limit, and there will be no limit to the sum the fine may reach.

MPs voted that a car will be de-registered from six to 12 months if the driver is found to not have a driving licence, has a blood-alcohol level of more than 0.5, is under the influence of illegal narcotics or refuses to be tested for alcohol or drugs.

After the period of de-registration has expired, the car’s owner will have to start the process of applying to register it from scratch.

Approving the second reading of amendments to the Road Traffic Act, MPs voted that participants in illegal road races will be fined 3000 leva and deprived of the right to drive for a year. Repeated offenders will be fined 5000 leva and banned from driving for three years.

Newly-qualified drivers will receive only two-thirds of the maximum number of control points, and the remaining third after 24 months’ experience behind the wheel.

Motorists found in winter to be driving with tyres that have a tread of less than a minimum 4mm will be fined 50 leva. 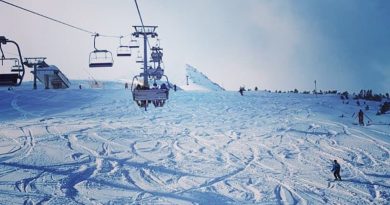