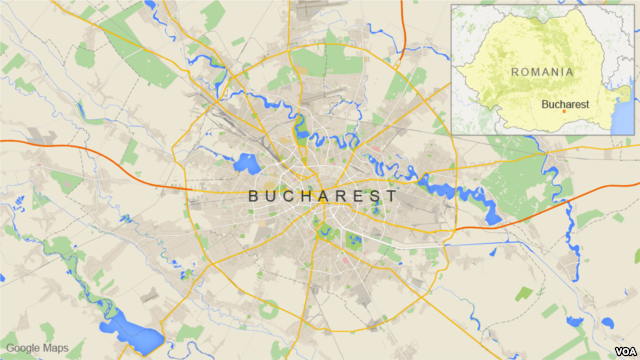 A fire during a rock concert killed at least 27 people in a nightclub in Bucharest, Romania Friday.

Romanian officials say 145 people were taken to hospitals with burns. Initial reports said the flames were caused by a fireworks explosion, but later reports say there is no evidence of a blast. Witnesses said fireworks used during the show set the ceiling ablaze.

The flames caused a panic among the several hundred patrons, mostly young adults, who were gathered at the club. Some of the injured were trampled in a stampede for the sole exit door.

President Klaus Iohannis says he is shocked and calls the tragedy “a very sad moment for our nation.”

Police have begun an investigation.

About 400 people were in the audience at the Colectiv club in a Soviet-era building, watching a performance by the band Goodbye to Gravity. 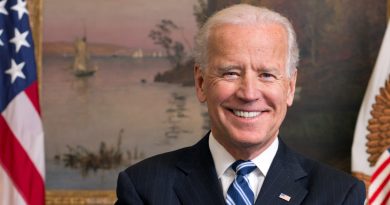