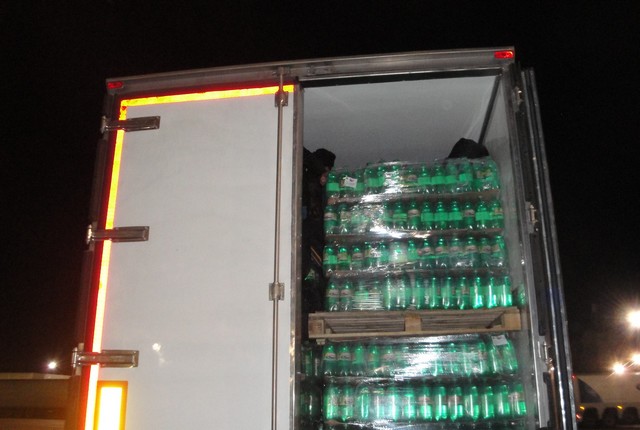 Bulgarian authorities detained 495 foreign citizens who were in the country illegally, arrested 16 for people-trafficking and have taken actions against 525 people for breaching electoral laws, the Interior Ministry said on October 31, a day before the country holds the second round of mayoral elections.

The ministry said that prosecutors had led a joint operation by the Interior Ministry and the State Agency for National Security to identify and detain people illegally in the country, people-traffickers and those involved in crimes against electoral laws.

A total of 2749 police officers from metropolitan and district police offices were involved in the joint operation, the Interior Ministry said. In the operation, 2895 places, 12 820 people and 5987 vehicles were checked, according to the ministry.

The statement said that “appropriate action” had been taken against people involved in crimes against the political rights of citizens.

Also arrested were 27 people who had been the subject of nationwide search orders.

A total of 53 pre-trial proceedings, nine in terms of Penal Code provisions against breaches of electoral law, had been initiated.

The ministry said that “typical cases” included one in which police found seven foreign nationals on the Plovdiv-Sofia stretch of Trakiya Motorway. None of the group had identity documents. They said that they were from Afghanistan, and admitted that they had entered Bulgaria illegally. Deportation orders had been issued, the statement said.

In a separate case, on the early morning of October 31, a refrigerated lorry arrived at the Kapitan Andreevo border checkpoint, driven by a 53-year-old Turkish citizen with documents for a transit journey to Romania. Concealed behind pallets of soft drinks were 129 foreign nationals, apparently all without identity documents.

The group, including 38 men, 33 women and 58 children, told Border Police that they were Syrians. The driver was arrested. The group was taken to Svilengrad where their identities were being established, the ministry said.

Ahead of the October 25 2015 mayoral and municipal elections in Bulgaria, a similar large-scale joint operation against illegal migration, people-trafficking and breaches of electoral law was held.