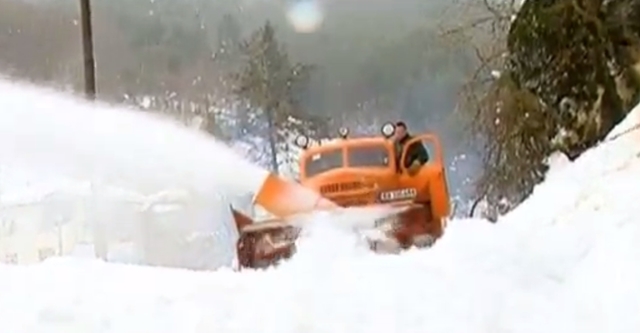 The European Parliament voted on October 6 2015 to approve 6.3 million euro aid for Bulgaria to help the country cope with the aftermath of heavy rainfall, snow, floods and landslides that struck in January and February.

The European Solidarity Fund will refund part of the costs that Bulgaria and Greece incurred to repair damage done by the severe winter weather that hit southeast Bulgaria and central, eastern and western Greece in January and February 2015. the European Parliament said.

Bulgaria will receive EU aid worth 6.3 million euro, and the two Greek regions a total of 9.9 million euro.

The European Parliament approved the application by 660 votes to 34, without abstentions.