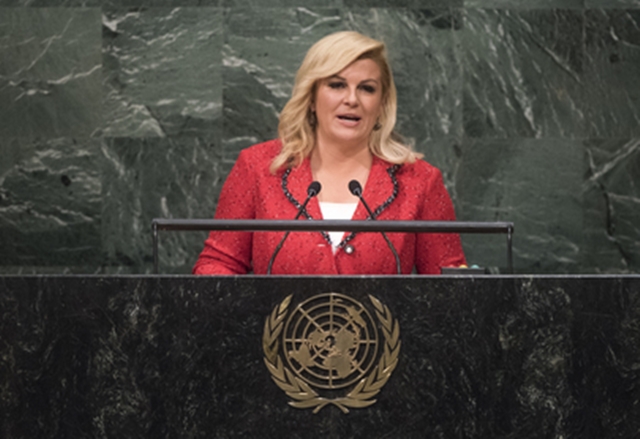 Leaders from Croatia and Serbia have joined others – including Bulgaria’s President Rossen Plevneliev – who have told the UN General Assembly that early action against terrorism and conflicts is needed to pre-empt crises such as the current mass influx of refugees into Europe.

Croatian president Kolinda Grabar-Kitarović told the UN General Assembly on September 30: “Too often, we have to deal with the consequences of our inaction. Too often, instead of solving problems at their source and addressing root causes in their early stages, we spend more time and resources on the crises that we have allowed to spin out of control”.

“We must change this approach. We must act on time, with determination and adequate resources. This is not only the right thing to do; it is smart thing to do. The migrant crisis that has over-flooded many European States is a textbook example of the consequences of inaction; the price is just too high,” Grabar-Kitarović said, as quoted by the UN News Centre.

While noting that the solution to the crisis is an issue of defence against terrorism and extremism in all its forms that must be prevented and defeated at its core, Grabar-Kitarović also appealed for providing sufficient financial and material aid to refugee camps in Turkey, Jordan, Lebanon and elsewhere in the Middle East.

She called for full mobilisation of efforts to fight ISIL and all forms of forms of intolerance and discrimination.

“We are confronted with unspeakable barbarism and terror with the most appalling forms of murder such as beheadings, sexual violence against women and girls and other most heinous crimes against humanity, culture, religion, dignity and against dearest of all – human life. It is shocking and sickening.”

For Serbian president Tomislav Nikolić, the problem of mass migration from the Middle East is the greatest challenge of today.

“The humanitarian disaster facing the world is only a consequence of the crisis that has shaken Syria for four years now, all along without an adequate response by the international community,” Nikolić told the UN General Assembly.

“If the international community, the European Union in the first place, fails to make concrete efforts to solve the problem, a humanitarian catastrophe of an even larger scale threatens South-East Europe,” he said, noting that more than 125 000 migrants had passed through Serbia so far this year.

“We therefore need a comprehensive plan that would have to be implemented within the shortest possible time. Without such a plan, migrants will be left altogether to the mercy of human smugglers. Passivity and an increasingly inhumane treatment of migrants open a market for smugglers,” Nikolić said. 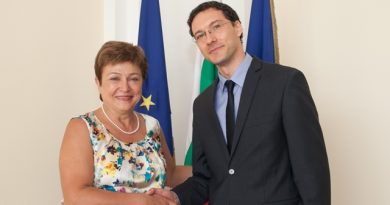 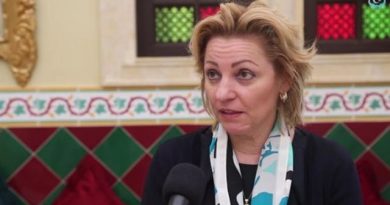