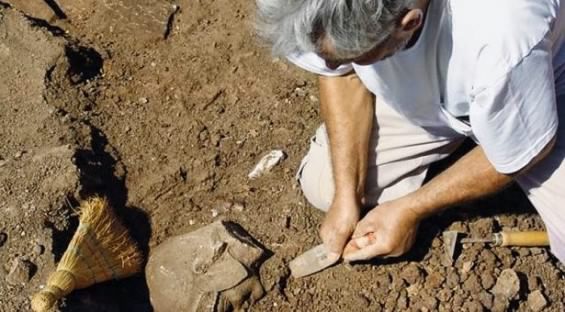 Archaelogists believe that they discovered what could be the earliest documented formal human burials found in Cyprus to date. The human burials dated to 7800 BCE were found in Kretou Marottou-Ais Yiorkis area, it was announced on Thursday. The excavation were carried out by Drs Xenia-Paula Kyriakou and Paul Croft. The skeleton was found in a tightly flexed position in a grave cut into a larger, somewhat earlier pit. The Antiquities Department said that it consists of an adult individual, probably a male.

Similar sites in Cyprus have shown that the island was in early and consistent contact with the mainland Neolithic, and indicate that the island was colonised far earlier than previously believed Human remains, however, had been elusive at all early Neolithic sites, “thus a formal burial is very significant”, the department said. 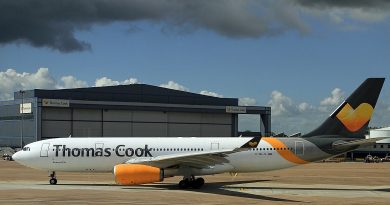