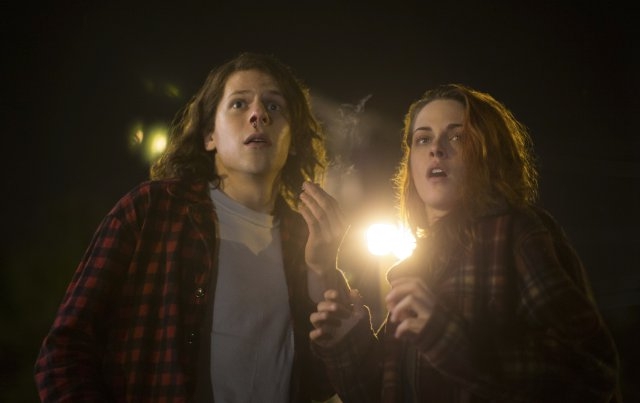 What if Jason Bourne was a 20-something stoner? This seems to have been the guiding question for Max Landis, the screenwriter behind American Ultra, which follows the premise of the Robert Ludlum–penned franchise and uses not a brawny Matt Damon in the lead but a pasty, neurotic, rudderless pot head named Mike Howell, played by Jesse Eisenberg.

“I honestly cannot even remember my life before her,” Howell informs us via voiceover right at the outset, and he is not kidding: He has been the victim of a government-sanctioned program (whence the title of the film) to create deadly super agents, but when the CIA shut down the program, his memories were wiped clean. He was subsequently moved to a small town in rural West Virginia to live out the rest of his days oblivious to his former life in service of the intelligence agency.

To read the full review, visit The Prague Post. American Ultra is currently on wide release in Bulgaria. 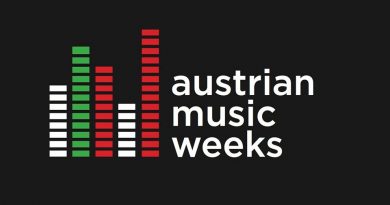