Bulgaria’s Supreme Court of Cassation ruled on August 24 against electricity distribution firm CEZ in a class action lawsuit filed by the consumer watchdog, ruling that the company could not require end users to pay bills that have been officially challenged by customers.

The consumer watchdog said that the court ruling required CEZ to remove the clauses from its terms of use within a period of two months, but the company said in a statement that the clauses have been dropped already, in line with a regulation passed in 2013.

The Consumer Protection Commission said that CEZ’s customers who believe that their rights have been breached while the clauses were in effect can sue the company for damages. The watchdog said that it has several class action lawsuits against electricity distribution companies regarding unfair clauses in their contracts.

Czech CEZ operates the electricity distribution company in western Bulgaria, including the capital city of Sofia. 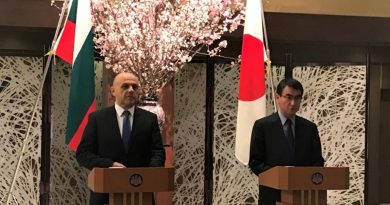