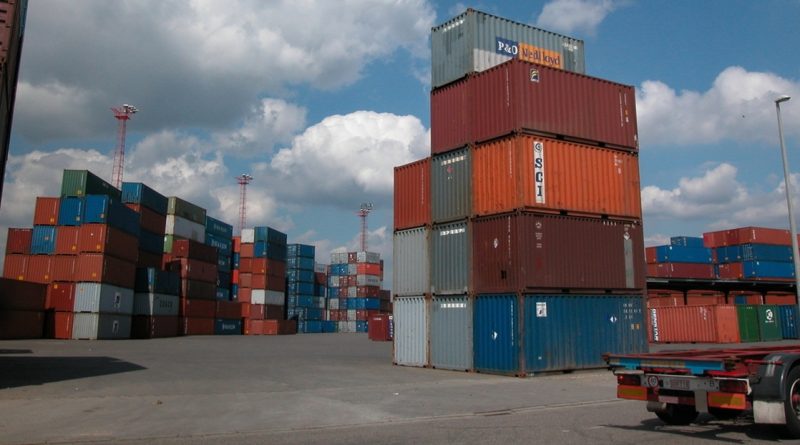 In the first half of 2022, the total value of all goods exported from Bulgaria amounted to 45.75 billion leva, about 41 per cent more than in January – June 2021, the National Statistical Institute (NSI) said on August 10.

The total value of all the goods imported into Bulgaria in the first half of the year amounted to 51.9 billion leva (at CIF prices), 45.2 per cent more than in the same period of 2021. 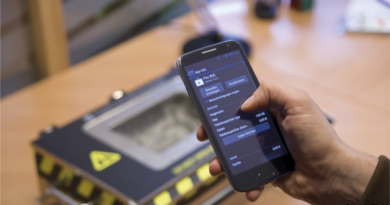