Bulgarian banks paid out 25 000 deposits worth about 1.07 billion leva, or 547 million euro, on December 4, the first day that depositors in the Corporate Commercial Bank (CCB) could claim their money, Finance Minister Vladislav Goranov said.

Earlier in the day, the head of Bulgaria’s state deposit guarantee fund, Radoslav Milenkov, said that the number of deposit claims serviced by noon was 16 000, worth 600 million leva.

He said that the full amount necessary to pay out the claims has been secured and the nine banks picked to handle the process had boosted their liquidity reserves. Authorities earlier encouraged depositors not to withdraw high amounts in cash and use bank transfer services instead.

Reports in Bulgarian media said that at some bank branches, people waited before opening hours to be the first in line to submit their claim, but no major queues had formed. The only location to see a queue was the headquarters of CCB in Sofia, where several dozen people gathered in the early afternoon to change some of their account information data to submit their depositor claims.

The most frequent reason for requesting account information changes was that people had changed their ID cards since making the deposit at CCB. The change has to be reported first to CCB, which in turn would notify the bank handling the claim payout, but this detail was not mentioned in the deposit guarantee fund’s information campaign, news website Mediapool.bg reported.

Other depositors had factual errors in their account information – misspelt names or incorrect ID numbers – which also required visiting CCB’s headquarters to fix the mistakes.

The nine banks that would handle CCB deposit payouts were announced on November 24, with the state guarantee fund also posting answers to frequently-asked questions on its website (in English). 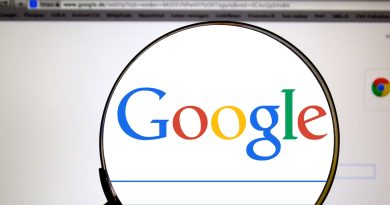