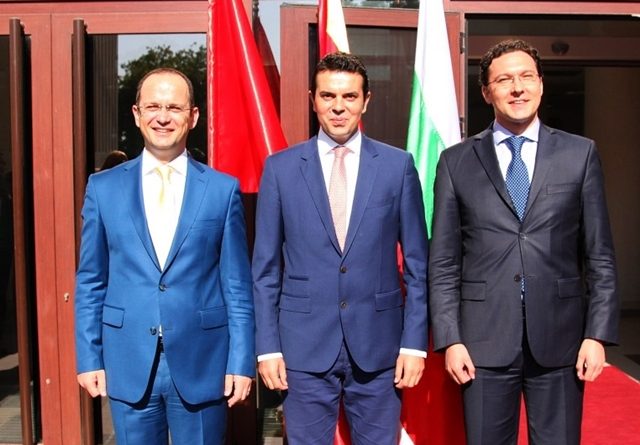 Bulgaria’s Foreign Minister Daniel Mitov has spoken in favour of regional co-operation to help Macedonia deal with its refugee problem, and has reiterated support for Skopje’s Euro-Atlantic integration, becoming the latest Bulgarian foreign minister to say that a good neighbourliness agreement with the former Yugoslav republic is in the offing.

Mitov was in Skopje on August 24, hosted by his couterpart Nikola Poposki at a trilateral meeting with Albanian foreign minister Ditmir Bushati.

The Bulgarian Foreign Minister said that he expected that the final version of the good neighbourliness agreement between his and the neighbouring country would soon be approved.

Mitov said that Bulgaria would help to attract funds from the European Union for Macedonia to cope with the refugee pressure. 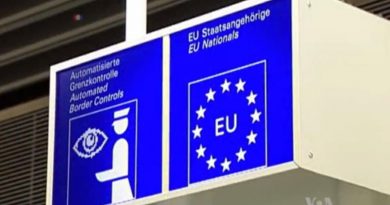