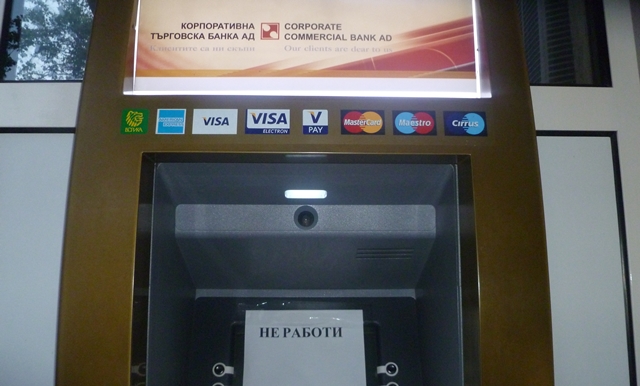 Bankruptcy receivers at Bulgaria’s Corporate Commercial Bank (CCB), which was declared insolvent by a court ruling earlier this year, published a list of the lender’s creditors on August 18.

CCB was Bulgaria’s fourth-largest lender by assets when it sought to be put under the central bank’s special supervision in June 2014, later losing its banking licence after a write-down after an audit found it held mainly impaired assets, and the receivers had repeatedly postponed deadlines in order to compile the full list of creditors, which runs to 173 pages.

The state deposit guarantee fund was, as expected, the largest single creditor after it paid out 3.65 billion leva (about 1.87 billion euro) in guaranteed deposits since December 2014.

Sofia municipality-owned heating utility Toplofikatsia Sofia was one of the largest creditors with 90 million leva, and Sofia Airport was owed 28.6 million leva.

Among public figures, Movement for Rights and Freedoms honorary chairperson Ahmed Dogan was listed with a deposit of 694 000 leva, but Culture Minister Vezhdi Rashidov – who had earlier said he had two million leva deposited in CCB – and former prime minister Ivan Kostov, who also publicly said he had a deposit in the bank, were absent, leading local media to speculate that they had signed cession agreements with CCB debtors to sell their deposit claims.

The list published only includes claims accepted by the bankruptcy receivers, which can be appealed by creditors within 14 days of the list’s publication. 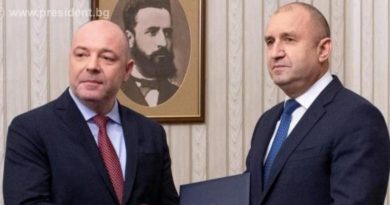 Bulgaria: Borissov’s party names candidate PM, seen as having no chance of being elected