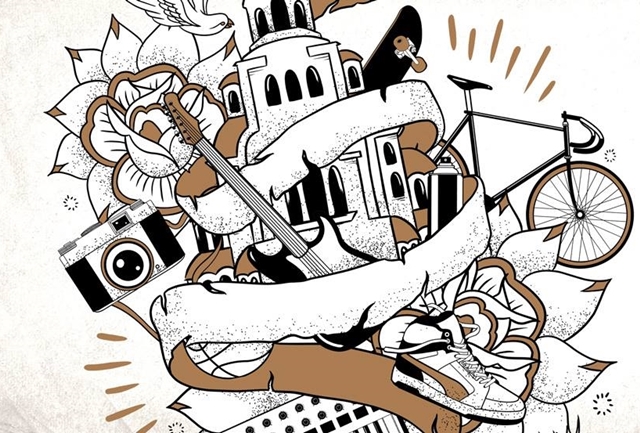 Sofia Breathes, a festival of urban culture. is again being held every Sunday during August. The theme of each week’s event varies.

On August 2, the theme is ecology, involving organic producers from various small farms in Bulgaria, showing and explaining their wares.

This first event of the festival series will see showings by producers of honey and bee products and producers of articles and toys made from natural materials. Most of the participants are small-scale family companies, organisers said.

On August 9, the festival is on Pirotska Street, with a visual arts theme. August 16 sees the event move to Angel Kunchev Street, a literary theme; on August 23, to Shishman Street, with a sports theme, and on the final Sunday, August 30, with music and dance, with a stage where various groups and young musicians will perform. 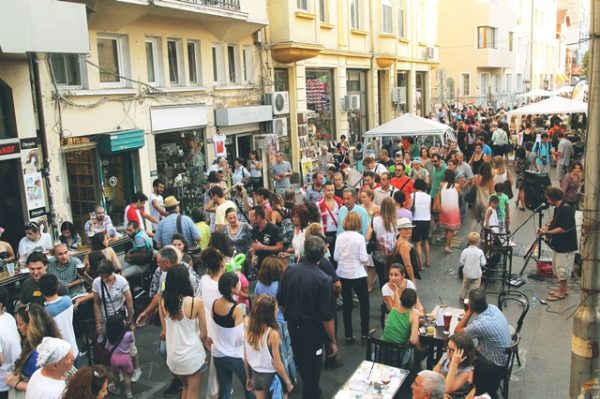 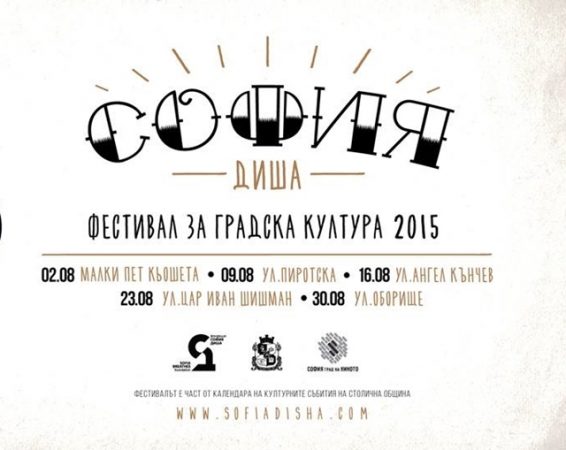 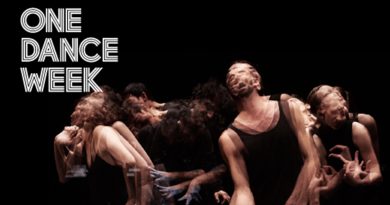 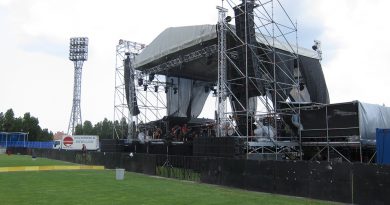 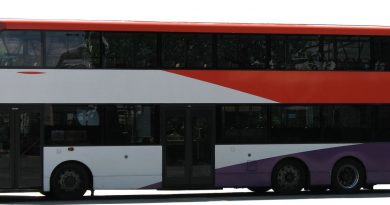