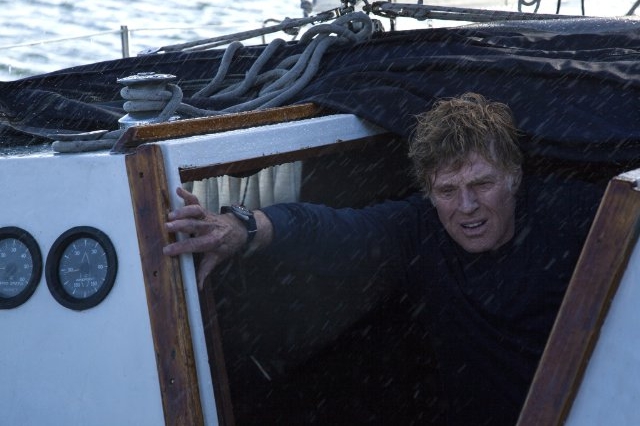 It’s not easy to carry a film all on your own. Philip Baker Hall did it as a ranting Richard Nixon in Secret Honor, a film that unfortunately wasn’t as compelling as director Robert Altman’s other chamber film, the ensemble-driven Streamers, and to some extent Ryan Reynolds (with the help of voices on the other end of a phone line) pulled it off in the disturbing Buried.

All is Lost, which was screened in competition as part of the official selection at the 2013 Cannes Film Festival, puts all previous lone-character efforts to shame — most notably, Tom Hanks’ talkative island man in Cast Away — as the film’s main and only character does not even have a name, and the director doesn’t take the easy way out by having him speak to himself. Played by Robert Redford, “Our Man” has a full three lines of dialogue, of which half consist only of the odd four-letter word to explain his frustration with the situation or vocalize the realization that this may be the end.

The situation is the following: Having navigated his yacht to a point on the Indian Ocean far away from any civilization — and most significantly, 1,700 miles from the seaway all cargo ships use to transport their goods across the vast body of water — he wakes up to discover his yacht, the Virginia Jean, is taking in water.

(Still of Robert Redford in All is Lost. Photo by Daniel Daza – © 2013 – Roadside Attractions) 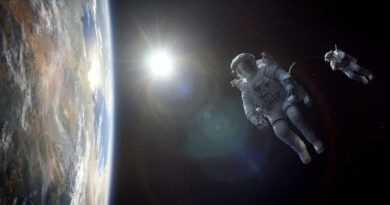 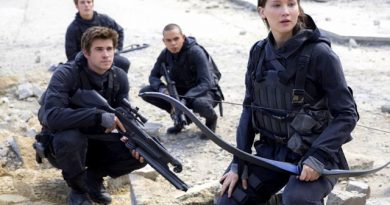 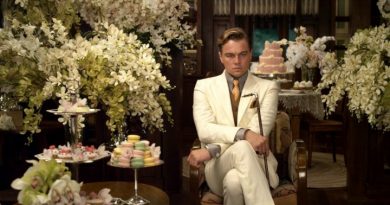