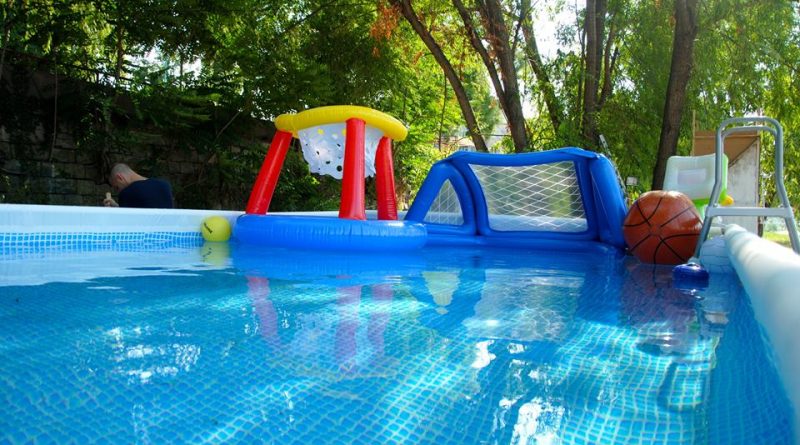 Plovdiv may be just more than 250km from the seaside, but as of August 2 it will have its own “beach”, on the banks of the Maritsa River.

The “Maritsa Beach” opens at 6pm on August 2, located between the covered bridge and the Fair Bridge at 104 Maritsa Boulevard.

It will feature three pools, a bar, and an open stage, where various events – musical performances, workshops, lectures, debates and film screenings – will be held. Sunbeds and umbrellas will be free and buying a drink at the bar amounts to the price of admission to the pools. 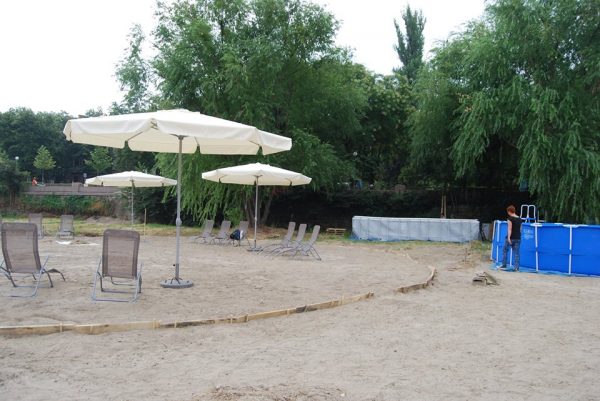 The “Maritsa Beach” will remain open until September 30. The idea is linked to One Architecture Week, being held in Plovdiv from September 18 to 27 2015, which has the theme “Uncommon River”, and also represents a revival of a Plovdiv tradition of a century ago of erecting bathing spots in the river.

Organisers hope that the “Maritsa Beach” in turn would become a tradition, repeated every year. 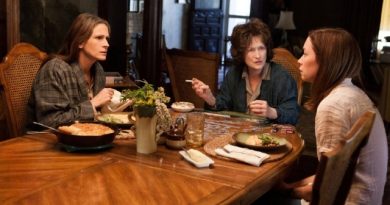 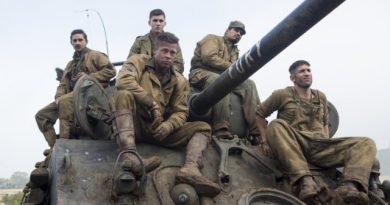