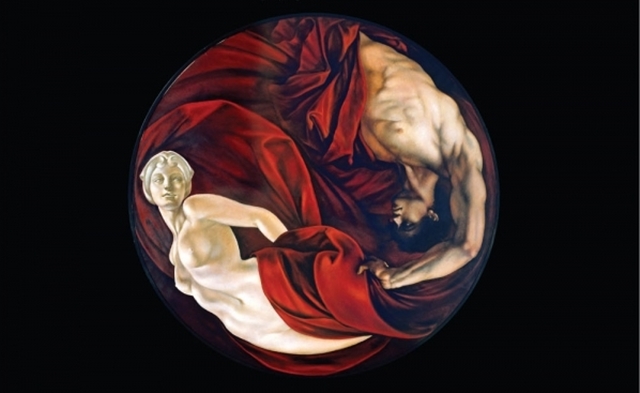 Sofia Opera and Ballet will premiere Tristan and Isolde on February 26 2015 at 6pm, the first time that Wagner’s 1865 opera is performed in Bulgaria.

Sofia Opera and Ballet is at 30 Dondoukov Boulevard. 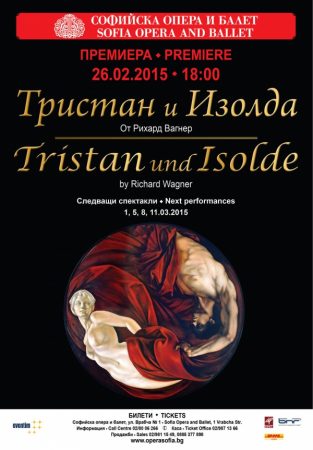 Tickets for the production can be bought online via the website of Sofia Opera and Ballet. 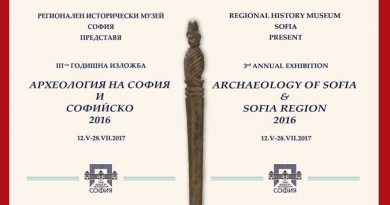