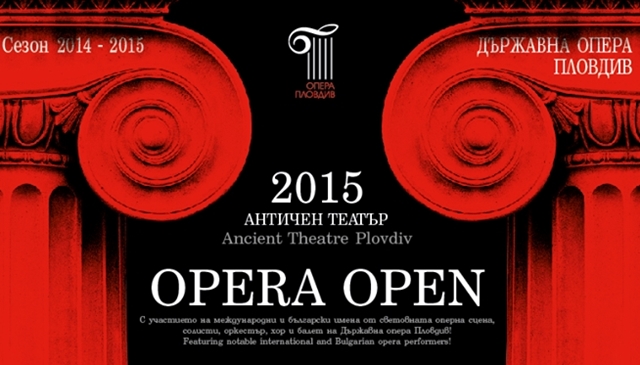 Plovdiv State Opera is to present “Opera Open”, a programme of five performances, from June 19 to July 22 2015 at the Ancient Theatre in Bulgaria’s second city.

All performances are at 9pm. The programme is: 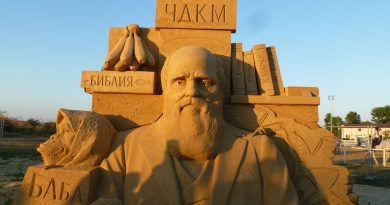 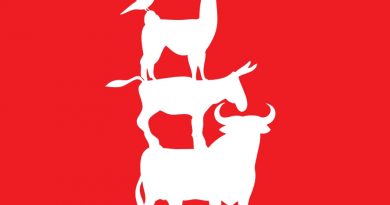 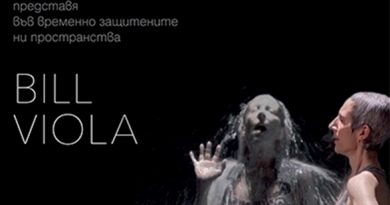