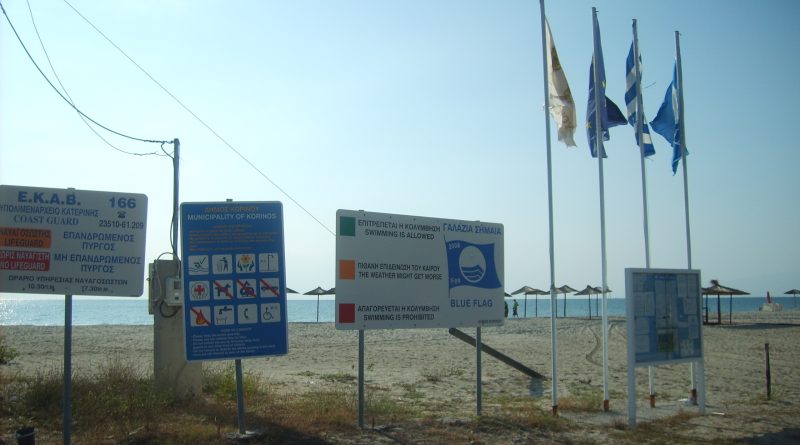 Greece was hoping to set a record in tourist numbers this summer, but the turbulent debt crisis has clouded the forecast. Recent disputes over billions in loans for the country are having a negative impact on tourism.

The year 2014 saw more tourists than ever before in Greece: The crisis-ridden country was pleased about the record high of 24 million visitors in 2014. The tourism sector created 50,000 new jobs in Hellas and gave the weakened economy a small boost after six consecutive years of recession. 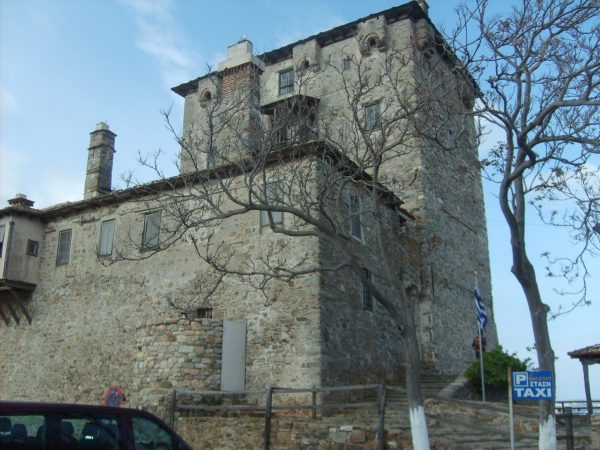 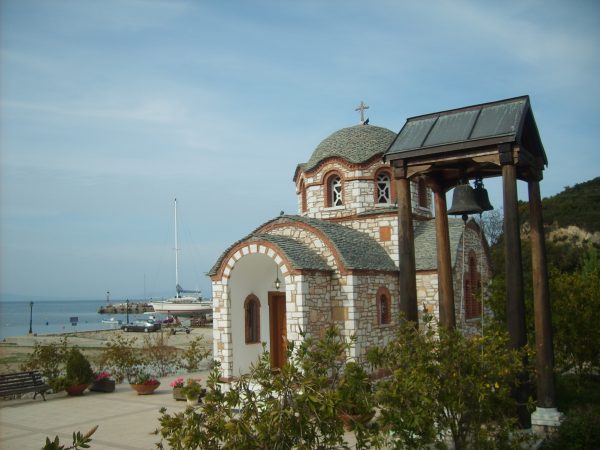 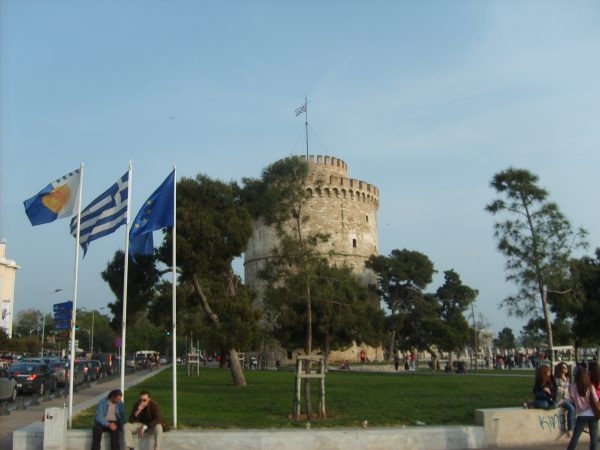 Furthermore, the flourishing business generated a surplus in the country’s current account balance for the first time since 1948. The Greeks were hoping to exceed last year’s record and reach the 25 million mark in 2015. In recent months, German tour operators have actually been marketing the Mediterranean nation as a top destination for the summer. 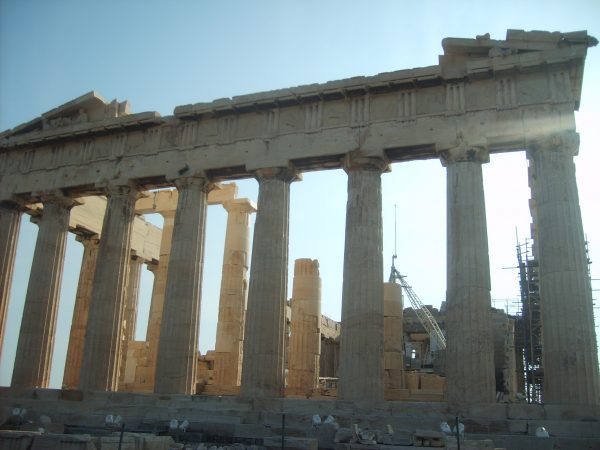 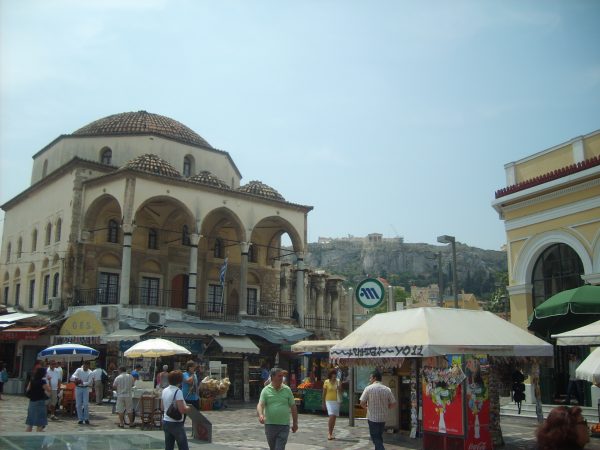 But the outlook has now been clouded by the ongoing dispute over the billion-euro loans for the highly indebted country, points out Andreas Andreadis, head of the Greek Tourism Confederation (SETE). 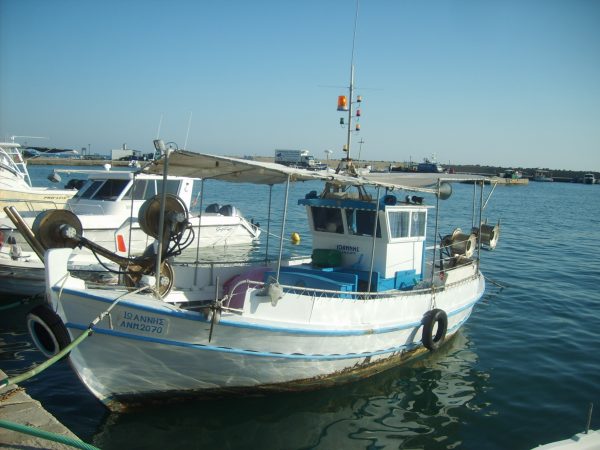 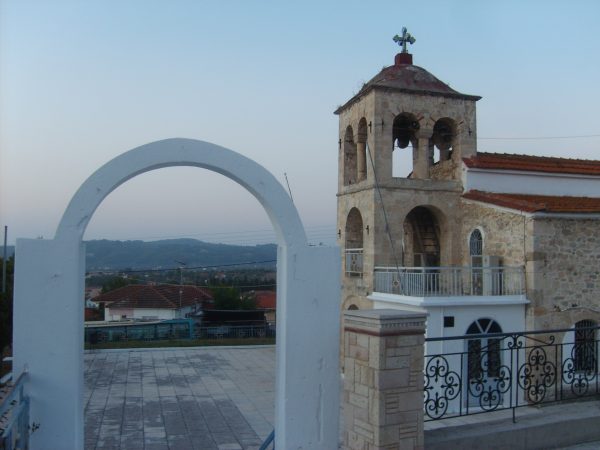 (All photos of Greece: Clive Leviev-Sawyer)