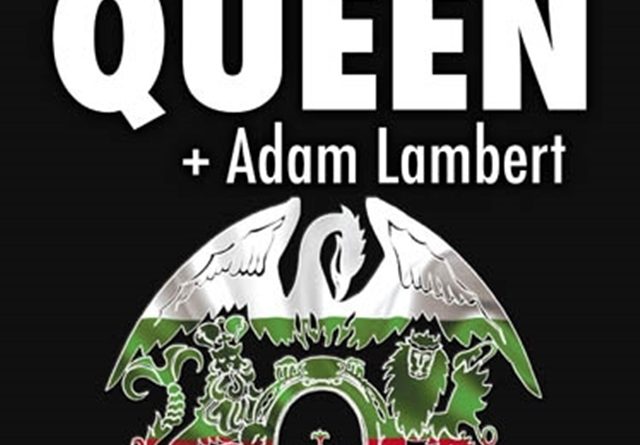 Queen, one of the most successful rock bands of all time, is to hold its first concert in Bulgaria on June 23 2016, with Adam Lambert on stage with the group.

The concert will be at Sofia’s Georgi Asparouhov Stadium on June 23 at 8pm, with tickets costing from 70 to 140 leva.

Queen has had a career spanning more than 40 years, amassing a staggering list of sales, awards, and hall of fame inductions. Record sales in the hundreds of millions of units continue to put Queen in the top 10 of all-time iTunes sales, plus seven Ivor Novello Awards, an MTV Global Icon Award, two songs enshrined in the Grammy Hall of Fame –  “We Will Rock You” and “We Are the Champions” – which also remain the most played songs at sports events and arenas around the world, make Queen one of rock’s most honoured bands.

Queen also achieved the distinction of becoming the first artist ever to sell over six million copies of an album in the UK with their Greatest Hits album.

Even with the tragic loss of their uniquely talented singer Freddie Mercury, Queen remain one of the most revered bands in rock and pop history, able to claim one of the most enduring song catalogues of all time, including “Bohemian Rhapsody”, “Another One Bites the Dust”, “Crazy Little Thing Called Love”, “Radio Ga Ga”, “Killer Queen”, “Fat Bottomed Girls”, “Bicycle Race”, songs that form the backdrop to the lives of generations of fans across all ages, a media statement on the concert said.

Adam Lambert, having first appeared together on the 2009 American Idol finale, followed with a performance at the MTV Europe Music Awards,  soon became a fixture with Queen, and with the band performed several big concerts and television performances in 2012 and 2013, followed by a fully sold out 24 date US tour in 2014.

Lambert’s debut album For Your Entertainment earned him a Grammy Award nomination for Best Male Pop Vocal Performance, and a worldwide smash hit with ‘Whataya Want From Me’. His second album, Trespassing, debuted at No. 1 on the Billboard charts. In 2013, Adam appeared as a guest star on the hit TV series, GLEE and as as a featured vocalist on Avicii’s album ’True’. Adam released his highly anticipated third album, ‘The Original High’ this summer, it entered the worldwide chart at number 3, and took his overall worldwide sales to over 2.5 million.

The Single ‘Ghost Town’ has had more than 100 million streams worldwide including 37 million views  of the video. He has just announced his brand new single “Another Lonely Night”.

Tickets for the Queen + Adam Lambert concert in Sofia will be on sale at all Ticketpro outlets and visit www.ticketpro.bg. Tickets will go on sale on November 30 at 11am. 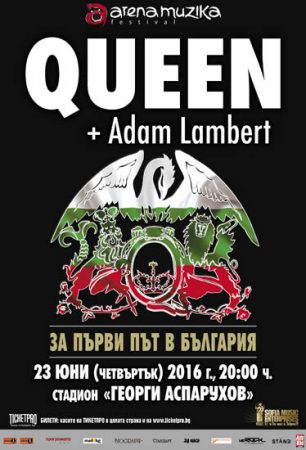 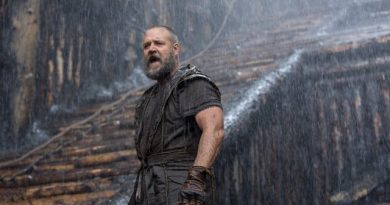 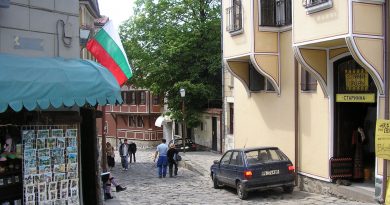