Greece’s parliament approved in the early hours of Thursday the second set of prior actions, on judicial and banking reforms, required in order for talks to begin on its third bailout programme worth 86 billion euro.

A total of 230 MPs voted in favour of the bill – one more than in the previous vote – while 63 MPs rejected it and five abstained. The coalition government had to rely on the votes of the pro-EU opposition to see the bill ratified.

Prime minister Alexis Tsipras still saw many of his Syriza parliamentarians rebel as 36 of the party’s MPs either voted no or abstained, three fewer than at a similar vote last week. Former finance minister Yanis Varoufakis backed the measures, having voted against the government a week ago. He said that the reforms to Greece’s legal system and banking sector which were introduced in the bill brought to parliament were necessary. 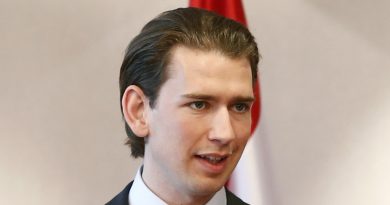