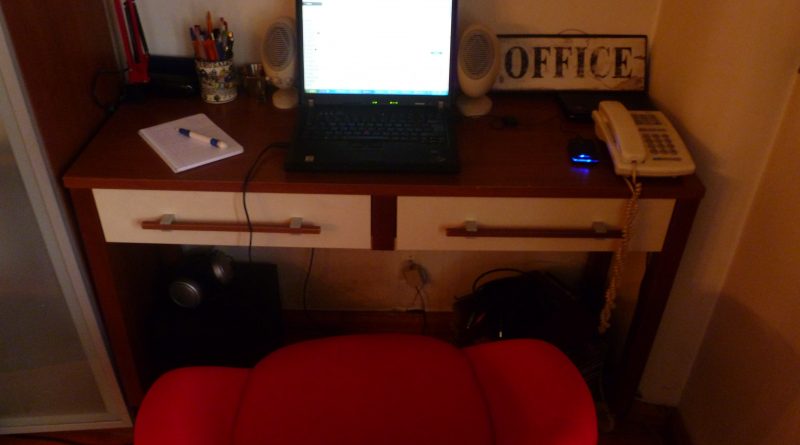 Employment in Bulgaria in the first quarter of 2015 was 0.8 per cent higher than in Q1 2014, according to figures released by EU statistics office Eurostat on June 26.

Eurostat estimates that, in the first quarter of 2015, 228.1 million men and women were employed in the EU28, of which 150.3 million were in the euro area. These figures are seasonally adjusted.

Among EU countries for which data are available, Latvia and Hungary (1.5 per cent) recorded the highest increases in the first quarter of 2015 compared with the previous quarter, followed by Estonia (0.9 per cent), Spain (0.8 per cent), the Czech Republic, Ireland, Portugal and the United Kingdom (all 0.7 per cent).

Greece (-0.8 per cent) and Malta (-0.4 per cent) recorded decreases, while employment was stable in Germany, France, Italy and the Netherlands, Eurostat said.