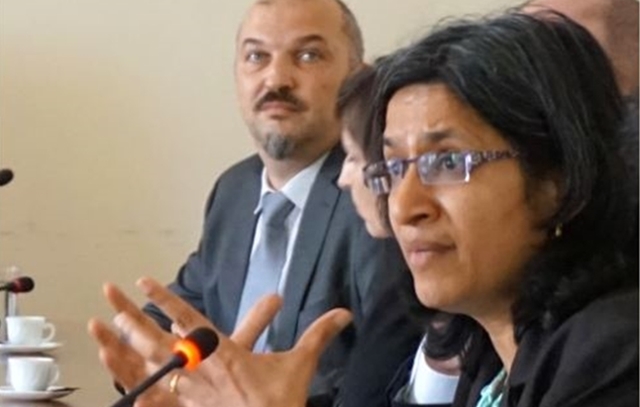 A World Bank team held talks with Bulgarian cabinet ministers on May 20 on how the international financial institution can help support Bulgaria over the next five years in its efforts to achieve sustainable growth and converge with EU living standards, statements by the World Bank and the Bulgarian government said.

The meeting was held ahead of the release in coming weeks of the World Bank’s Systematic Country Diagnostic (SCD) report on Bulgaria, which says that with the current rate of productivity growth, Bulgarians will not have EU standards of living within a generation.

The report will argue that, for Bulgaria, faster growth is possible with an improved business environment, better transport infrastructure, and a labour force with adequate skills.

Parallel to this, according to the report, inclusive growth requires more mobility and economic participation of the bottom 40 per cent of the population, as well as more effective health care, social safety net, and pension systems.

Sustainable growth could be achieved by safeguarding macroeconomic stability, but mainly by ensuring social stability in the country.

The World Bank ream was led by Regional Director for Central Europe and the Baltic Countries, Mamta Murthi, and Permanent Representative of the World Bank for Bulgaria, the Czech Republic and Slovakia, Tony Thompson.

The World Bank team presented the key messages from the Bulgaria SCD report:

* Growth in Bulgaria has slowed and convergence has become more challenging.
* With the current rate of productivity growth, Bulgarians will not have the EU standards of living within a generation.
* Bulgaria will need to tap several sources of growth for a faster, more inclusive, and, above all, economically and socially sustainable growth.
* Three transformational policy areas are proposed to turn the tide – governance, skills, and public spending.

The SCD report is currently being finalised, and is expected to be published in the coming weeks.

“We realise that addressing all challenges and issues at once is not realistic,” Murthi said.

“That is why we tried to prioritise the efforts in support of National Reforms Program, and to suggest policy ideas in three areas that we believe can have transformational impact, such as improved governance, better skills, and more effective public spending.”

“Bulgaria could turn the tide and achieve faster, more inclusive, and sustainable growth that would work for all Bulgarians,” Murthi said.

“As we strive to align with EU living standards, we will continue relying on the World Bank’s strategic advice and support over the next five years of the new EU programming period,” Donchev said. 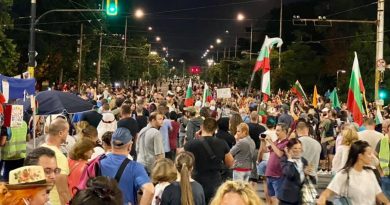