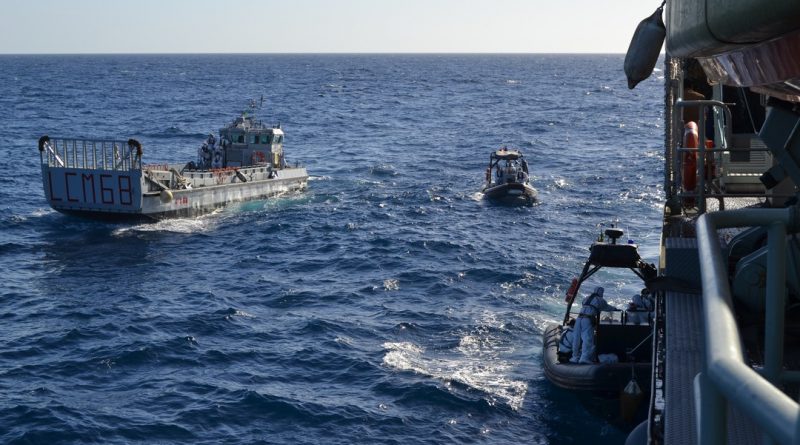 European Union countries are locked in an increasingly bitter battle over proposals to set quotas for accepting asylum seekers and other migrants fleeing Africa and the Middle East. What has become of European solidarity in handling the Mediterranean migrant crisis?

After agreeing on tough new measures this week to fight illegal migration at sea, the 28-member European Union is not very unified on welcoming asylum seekers at home.

Prime minister Matteo Renzi of Italy, which is struggling to cope with the surge of migrants crossing the Mediterranean, has accused other European countries of trying to ignore the crisis. Germany has questioned European solidarity, as has European Commissioner Frans Timmermans, who spoke Wednesday at the European Parliament in Strasbourg, France.

“In our view it is not acceptable for people to say ‘yes, we want you to stop people from drowning,’ but at the same time stay silent about where these people should go once they have been rescued,” he said.

The European Commission has proposed setting quotas for member states to accept refugee seekers, so countries like Italy, Greece and Malta, which are on the front lines of the Mediterranean migration crisis, do not have to shoulder all the burden.

The quota proposal is part of a larger plan to handle the thousands of migrants trying to cross the Mediterranean, with many dying in the process. EU countries agreed Monday on a naval mission to crack down on migrant smugglers. But they are split on quotas. Britain and Spain have rejected the proposal. So has France, after first appearing to accept it.

Analysts say there are plenty of reasons for the resistance, including high unemployment and surging anti-immigrant sentiment in Europe. Critics also fault EU members for failing to address the root causes of the Mediterranean migration that they are fighting against. 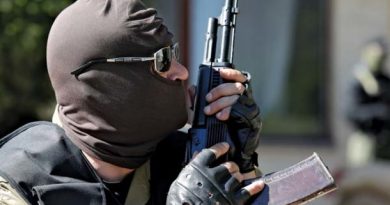