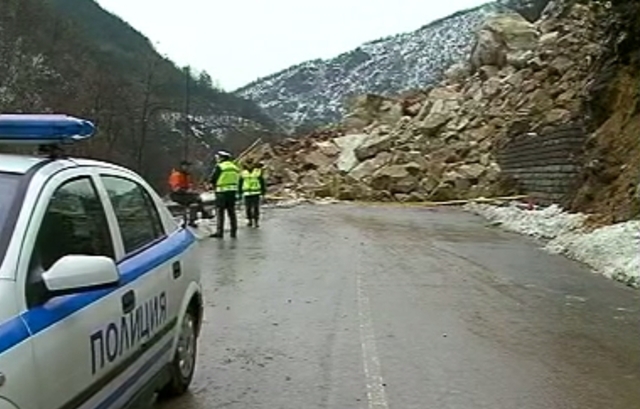 The section of the road between Assenovgrad and Smolyan, blocked five days previously by a huge landslide, had been partly re-opened to traffic, public broadcaster Bulgarian National Television said on March 19.

The landslide brought down several thousand tons of rocks, and work to clear away the debris was continuing, the report said.

Traffic in the two directions was being allowed through at timed intervals. On the morning of March 19, there were long queues of cars waiting to pass, for up to an hour to drive along the single lane.

However, the ministry’s budget for dealing with landslides was only 1.28 million leva for 2015, of which 750 000 leva was for monitoring and registering landslides.

This was insufficient, and other sources of funding would be sought, including European Union funds, Nankov said. 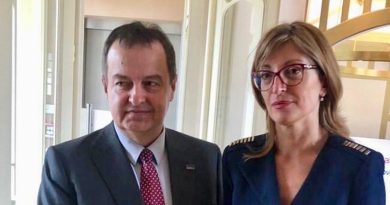 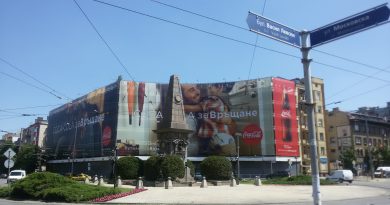