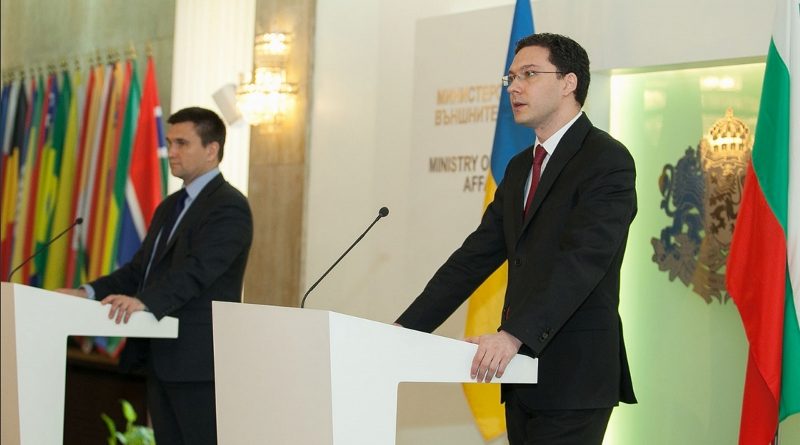 “At our meeting, I once again re-affirmed our position supporting the sovereignty, independence and territorial indivisibility of Ukraine, as well as our support for the peaceful resolution of the conflict in eastern Ukraine,” Mitov said.

He said that Kyiv would co-operate with Bulgarian authorities, which announced last week plans to send humanitarian aid to regions affected by the military conflict in Ukraine.

On the topic of the recent cease-fire agreement reached in Minsk, Mitov said: “We are all looking with hope to the results of the agreement signed in Minsk. I am encouraged by the opinion of the Ukrainian foreign minister that this agreement offers a chance for the first steps towards de-escalation of the conflict.”

Klimkin said that Ukrainian government forces observed the agreement, but accused the rebel forces of failing to do the same, saying that the Ukrainian army came under fire 112 times in the past 24 hours. 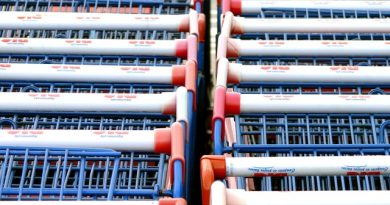