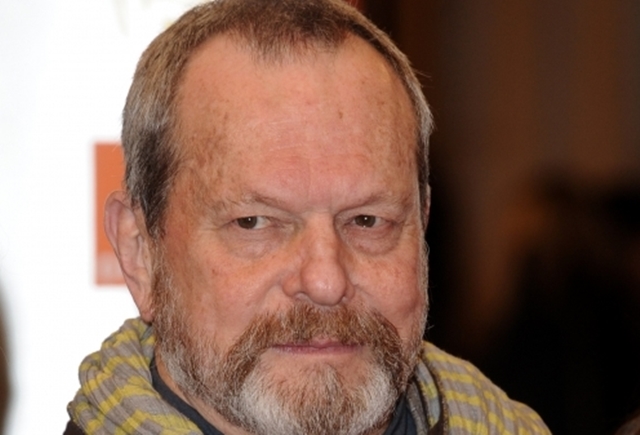 Terry Jones of Monty Python fame is coming to the Sofia International Film Festival, a return to the annual event after many years, the festival’s website said on February 16.

The 2015 Sofia International Film Festival, from March 5 to 29, is the 19th year that the fest is being held.

Further programme details are to be announced later. 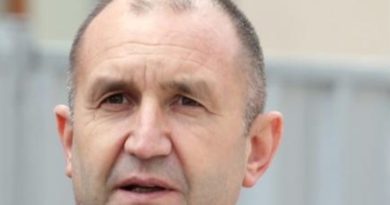