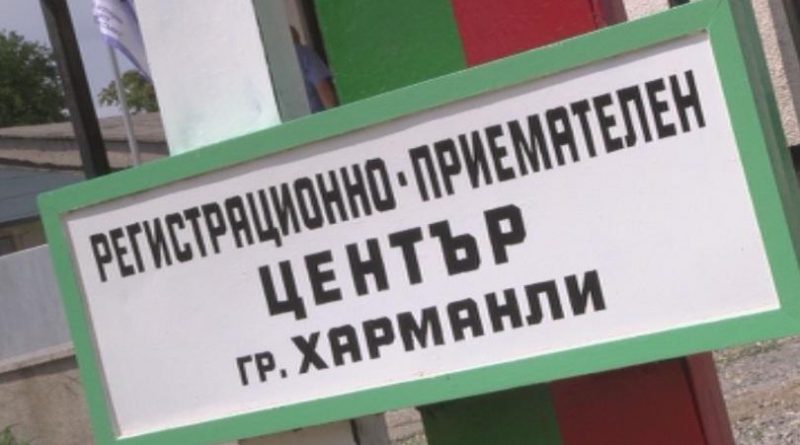 The Bulgarian government, at a meeting on September 21, imposed limits on the movements of asylum-seekers housed at various refugee centres in the country.

A statement said that the government had defined perimeters for the movement of asylum-seekers accommodated in the registration and reception centres of the State Agency for Refugees in Sofia, Harmanli, Banya and the transit centre in the village of Pastrogor.

“The aim is to introduce strict administrative control during the procedure for granting protection to foreigners,” the statement said.

In terms of the Asylum and Refugees Act, during the procedure for granting international protection, the foreigner would have the right to move within the designated administrative area on the territory of the Republic of Bulgaria, but would not be able to leave this area.

In view of the legal obligation of asylum-seekers not to enter the border area of ​​Bulgaria, people accommodated in the registration and reception centre of the State Agency for Refugees in Harmanli may move within the defined perimeter on the territory of Haskovo district, but not the border zone.

Those staying at the reception centre in Sofia would not be allowed to leave the territory of the city of Sofia, while those in the village of Banya would be restricted to the Sliven district, the statement said. 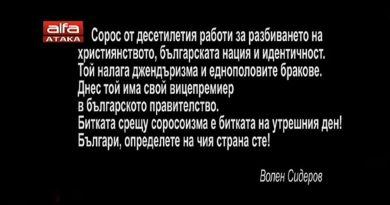 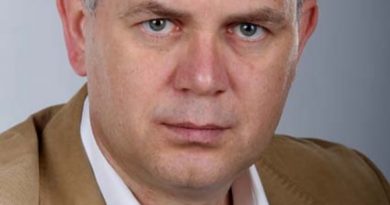