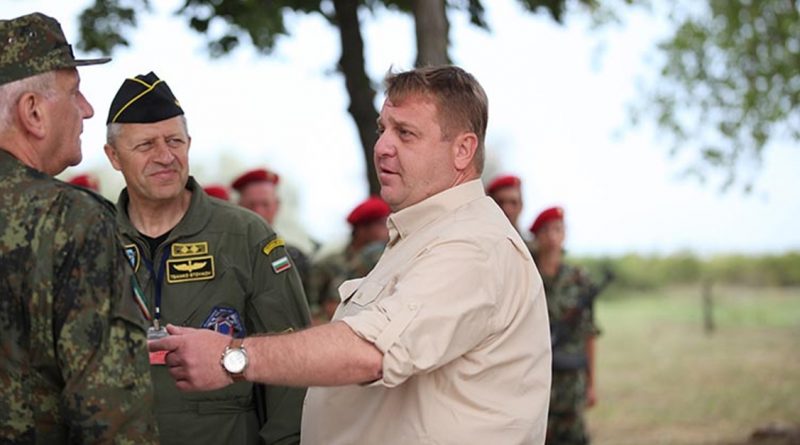 The jet fighters that Bulgaria plans to acquire should be new, Bulgarian Defence Minister Krassimir Karakachanov said on September 21, the day after a special parliamentary committee recommended going back to the drawing board in the acquisition process.

Earlier in 2017, it became clear that an interdepartmental committee of experts had ranked, out of three bids to supply aircraft, Sweden’s Gripen as the best option, financially and technically.

After the Borissov government initially signalled readiness to begin negotiations on acquiring the Gripens, a backtrack began, amid a complicated political game that has included trying to use the debate around the fighter jet acquisition as a tool against President Roumen Radev, formerly the commander of the Air Force.

Karakachanov told reporters that one option was to start talks again with the three companies that had submitted bids.

If the National Assembly did not impose any restrictions, the “perimeter” of the negotiations could be extended, he said.

The other option was to open a completely new procedure, that is, to also accept offers from non-EU and Nato countries.

Karakachanov said that Bulgaria could buy aircraft produced in Nato and EU countries but currently owned by a third country.

“Let Parliament still formally vote, there may be other decisions in the plenary, but it is clear that new negotiations will be going on,” he said.

According to Karakachanov, the Defence Ministry would “play the ball correctly”.

“It is important for me for it to be transparent, because this is a lot of money – 1.5 billion leva for eight aircraft and then straight afterwards, the same for eight more,” he said.

He added that it was “mandatory” for the aircraft to be new, “not second or third-hand”.

It was not yet clear whether money would be allocated for new fighters in Budget 2018. The government’s intention is for the three projects to modernise the military to run in parallel, Karakachanov said. 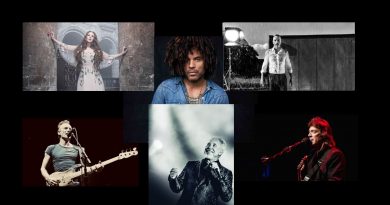 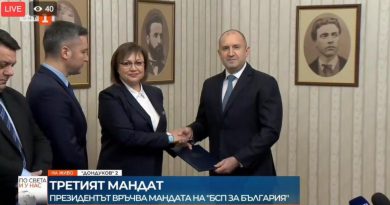 Ninova: Bulgarian Socialist Party will ‘do everything’ to get a government elected 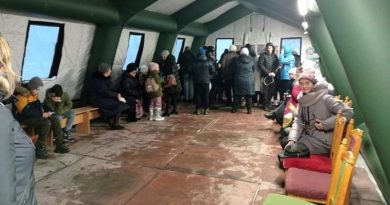 Bulgarian publisher in fundraiser for generators for Ukrainian city