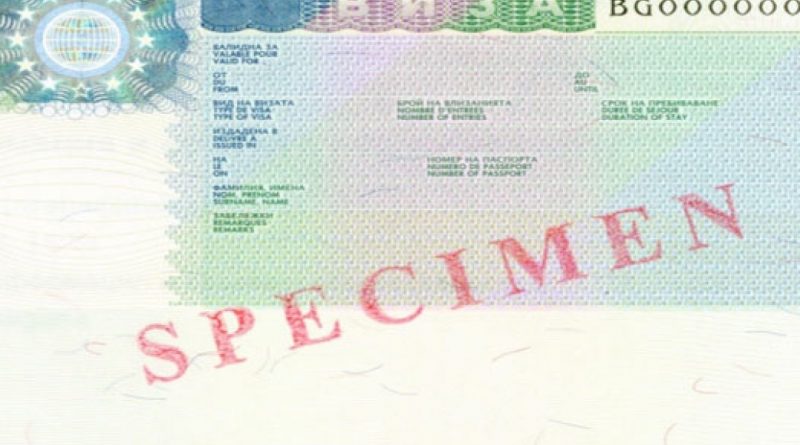 Bulgaria’s Ministry of Foreign Affairs has instructed the embassy in Kyiv and the consulate general in Odessa to facilitate the issuance of visas to ethnic Bulgarians in areas where military actions are being conducted, the Bulgarian government said on February 10 2015.

The Bulgarian government was closely monitoring the information about tensions among members of minorities in Ukraine in connection with the growing number of mobilised individuals as part of the fourth wave of mobilisation in the country.

“We are in constant contact with the Bulgarian diplomatic representations in Ukraine – the embassy in Kyiv and the consulate general in Odessa, as well as with the Ukrainian authorities – to clarify the situation,” the government media statement said.

Bulgaria said that it counted on the authorities in Ukraine not allowing the proportionality principle to be violated in determining the number of people subject to military draft in areas predominantly populated by ethnic Bulgarians and will take the necessary actions to prevent tensions in areas with Bulgarian or other minorities.

The government media statement said that Bulgaria’s position has been “clearly stated” to the ambassador of Ukraine in Sofia.

The issue would be raised during an upcoming visit by Ukrainian foreign minister Pavlo Klimkin to Bulgaria, the statement said.

The situation in eastern Ukraine continues to be extremely tense and unstable, with continuing battles between government forces and separatists. The humanitarian situation is complicated, especially in the Donbass region, where military actions are conducted, the statement said.

It said that the Ministry of Foreign Affairs was in the process of preparing a decision to provide humanitarian assistance to ethnic Bulgarians in Ukraine, “the form and manner of its provision still being clarified”.

Overcoming all negative consequences of the ongoing conflict in Ukraine is possible if lasting peace is achieved through dialogue, the government statement said.

Bulgaria consistently supports increased international activity, including the visit of German Chancellor Angela Merkel and French President Francois Hollande to Kyiv and Moscow, with the primary purpose of co-ordinating measures to implement the Minsk agreements, the government said.

“In this respect, we hope for a positive outcome of the upcoming meeting of the Tripartite Contact Group in Minsk on Wednesday,” the statement said.

Alpha Research poll: Six out of 10 Bulgarians do not foresee early elections

Bulgaria to join project on boosting capacity to manage migration in Afghanistan, Pakistan and Iraq