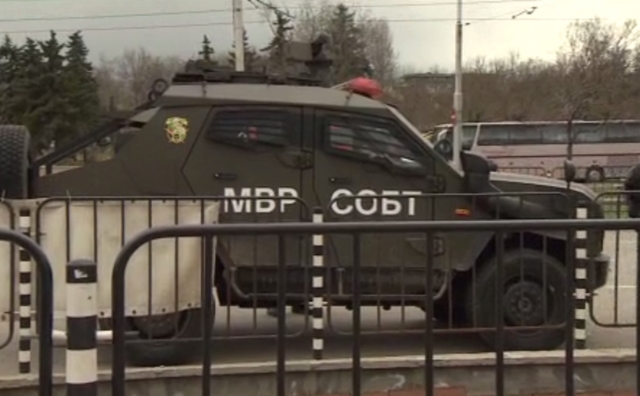 Traffic police head Boiko Ranovski said that on December 23 and 30, the efforts of traffic police would be targeted mainly at ensuring a smooth flow of traffic out of Sofia and other major cities.

On December 26 and on January 2 and 3 2017, the emphasis will be on traffic entering Bulgaria’s large cities.

On those days, staff would mainly regulate and facilitate traffic “but people should know that there will be intensive checks, especially in resorts and near pubs, for drinking and drug use, and there will be speed checks – all related to the main causes of serious accidents,” Ranovski said.

He said that the most dangerous time to drive was between 11am and 12pm and accidents were frequent between 5pm and 6pm.

On December 23, there will be restrictions on heavy good vehicles, with lorries of more than 12 tons barred from major roads between 4pm and 8pm. The same measure will be in place on December 26 and January 2, between 2pm and 8pm.

Areas of Bulgaria where traffic traditionally is busiest at this time of year are the Sofia-Pernik road, through Vladaya, the road to the Kalotina border checkpoint, the Lyulin and Struma motorways and the Kresna Gorge.

Heavy traffic is expected on Hemus motorway in the direction of Sofia because of the ongoing renovation of two tunnels at Vitinya. Traffic police would deviate traffic from the motorway in the event of traffic congestion

Ranovski said that it was normal for queues to form and traffic to be slowed, but motorists should be remain calm and be careful, “because even the slightest incident creates difficulties on the road”.

He reiterated his call to motorists not to drive after drinking.

Motorists and transport companies can obtain information about current traffic conditions via the free mobile application LIMA, at the Road Infrastructure Agency website:  www.api.bg, https://lima.api.bg/  and via the agency’s toll-free phone number 0700 130 20.

The Interior Ministry said during the Christmas holidays in Bulgaria in 2015, a total of 16 people died and 272 people were injured in road accidents, between December 23 and January 2.

The ministry said on December 21 that the Border Police had been ordered to arrange smooth traffic flow at border checkpoints.

A sufficient number of police would be deployed to conduct effective border control while preventing delays to passengers and goods traffic, the ministry said. The Border Police were ready to increase duty shifts in the event of increased traffic.

Security measures in the public areas of border checkpoints were being stepped up.

Chief Inspector Emil Angelov urged people to buy fireworks only from licensed shops and to comply with the instructions for use.

At the peak of the Festive Season, police presence is being stepped up in all areas where there will be large crowds, such as shopping centres, railway stations and bus stations.

Georgi Georgiev, head of police patrols, said that teams of police would patrol in residential complexes, as part of steps to ensure that empty homes were not burgled.

Georgiev appealed to the public and businesses in malls to be especially vigilant. He said that if they notice suspicious luggage, they should under no circumstances try to check it themselves, but should immediately alert the police.

In Sofia, fire safety and population protection directorate officials have checked a total of 1822 restaurants, discos, tourist and religious sites in view of the Festive Season holidays.

For firefighters, a priority is checking whether fire safety rules are kept to and successful evacuation and fire-fighting is possible. Particular attention was being paid to the condition of electrical installations and facilities and whether fire-fighting equipment was working.

In the places checked, a total of 819 violations of fire safety requirements had been found. A total of 366 orders to correct these had been issued, while 42 administrative penalties had been issued. 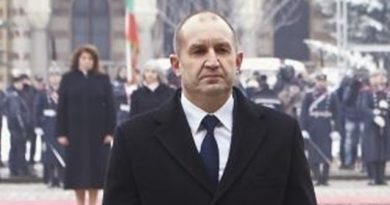