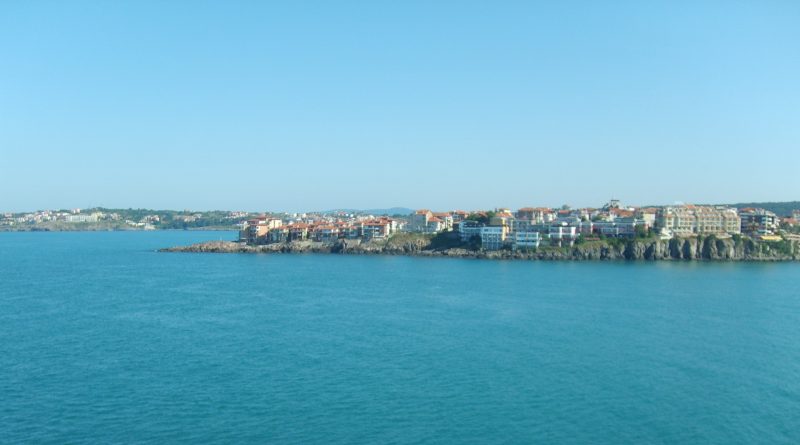 The sound you may have heard yesterday was that of a stable door slamming as a horse receded distantly over the horizon, when a Bulgarian parliamentary committee approved a bill that will impose a limit on the height of buildings at the country’s Black Sea coastline.

The other sound that you may have heard was that of the thud of a lead balloon as the committee declined to go ahead with Regional Development and Public Works Minister Lilyana Pavlova’s idea to ban new construction within 100 metres from the shore.

Parliament’s regional development committee, in a vote on December 5 2012, approved the second reading of amendments to the law on the Black Sea coast that will see new limits on building within 100 metres of the coastline come into effect – two years after the amendment legislation is approved by the National Assembly.

The height limit will be six metres and the minimum landscaped area 80 per cent.

The ministry’s proposals for limiting construction at the seaside met with resistance from mayors of seaside towns and resorts when the bill was tabled for first reading in July. The mayors, Bulgarian local media said, said that such limitations would mean losses for their municipal budgets and drive away investors.

Pavlova said earlier this year that such concerns were unfounded and in the future the first 100 metres from the shore would be much more attractive because they could be used for parks and sports facilities instead of concrete piles. 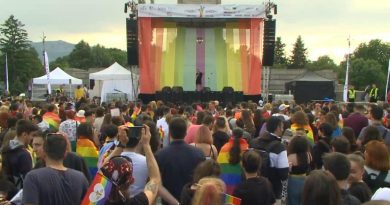 Thousands turn out for Sofia Pride 2021 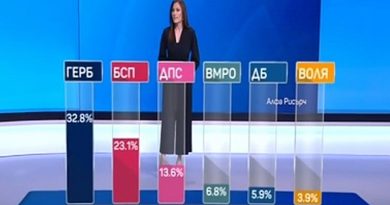