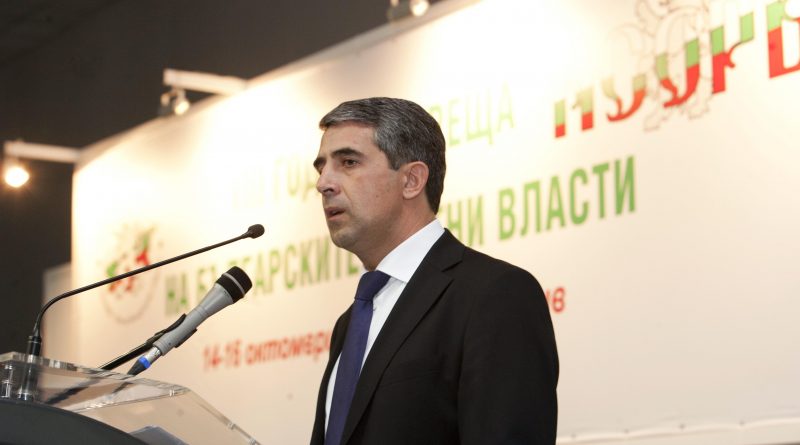 Bulgarian President Rossen Plevneliev is sending back to Parliament amendments on laws that change the rules for granting permanent residence and citizenship, saying that they contain contradictions and set requirements for obtaining permanent residence through investment that are incomparably high compared to other European Union countries.

Plevneliev said on December 6 2012 that he was vetoing clauses in the transitional and final provisions of the Investment Promotion Act, with which amendments are adopted to the Foreigners in the Republic of Bulgaria Act and the Bulgarian Citizenship Act.

The amendments to the Investment Promotion Act will also be considered by the President’s Legal Council which will carry out a thorough review of the entire law and prepare a full statement of motivation for returning the law, which will be announced next week.

The amendments are motivated by a desire to encourage investment in the country, Plevneliev’s office said in a media statement on December 6.

“The President believes that the changes made between the first and second readings do not achieve this objective, but instead the new conditions adopted in the Foreigners Act create an additional barrier to foreign investors by introducing unnecessarily stringent requirements for the granting of a residence permit (having paid into the capital of a Bulgarian company at least four million leva as partners or shareholders with registered shares, holding 50 per cent of the share capital as a result of which investments are made of no less than four million leva and creating at least 50 jobs for Bulgarian citizens).”

The President’s office said that an analysis of similar provisions in other EU member states showed that they are incomparably more relaxed in terms of requirements to be granted a right of residence, temporary or permanent. In Ireland and Greece, the requirement is 300 000 euro, in Estonia 63 900 euro, in Germany 250 000 euro and five jobs created, and so on, the media statement said.

“Moreover, international experience shows that this instrument is used to stimulate investment in poorer areas and that have higher unemployment. Three of the poorest regions of the EU are in Bulgaria.”

According to the President, the new requirements contradict other texts of the law. An example is the fact that on the one hand, the law envisages the opportunity to be granted permission for permanent residence for one million leva invested in a credit institution under a trust, while the requirement for real investment is four million leva and 50 jobs.

“President Plevneliev believes that the establishment of additional requirements and increasing the criteria for investors to obtain permanent residence does not correspond to the interests of the country and the Government’s stated priorities in this regard.”

On the other hand, in the Citizenship Act there is Article 14, which provides for the acquisition of citizenship by naturalisation through a facilitated system after one year of permanent residence and additionally the investment of no less than one million leva in the capital of a Bulgarian commercial company that is carrying out a priority investment project certified under the Investment Promotion Act.

According to the President, this approach ignores the essence of citizenship as a political and legal relationship of the individual with the state, the media statement said.

“This relationship is of a lasting and stable character and from it are derived a number of rights and obligations, and Bulgarian citizenship now also means EU citizenship.”

A decision on whether or not to grant citizenship cannot rest on financial reasons, the President’s office said.

“This is a different institution, by its nature it is not associated with the right to visit or reside in a country and it is mistaken to apply the same model as for residence. And currently Article 16 of the Citizenship Act makes it possible for a facilitated procedure for the obtaining of citizenship by a person who has made a special contribution in the economic field.”

This provides a sufficient guarantee that this instrument also could serve to encourage investors, but also provides the possibility for a specific assessment of the benefit to the state, without linking it to quantitative indicators.

For these reasons, Plevneliev believed that it was better that these changes be returned for further consideration by the National Assembly, the statement said.

The opposition Bulgarian Socialist Party earlier called on Plevneliev to veto the Citizenship Act amendments, with the party arguing that in effect they made it possible to buy Bulgarian citizenship. 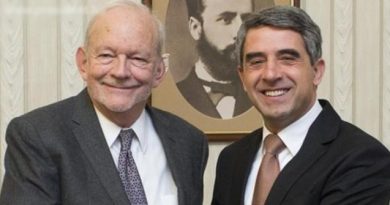 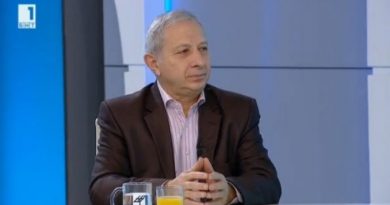