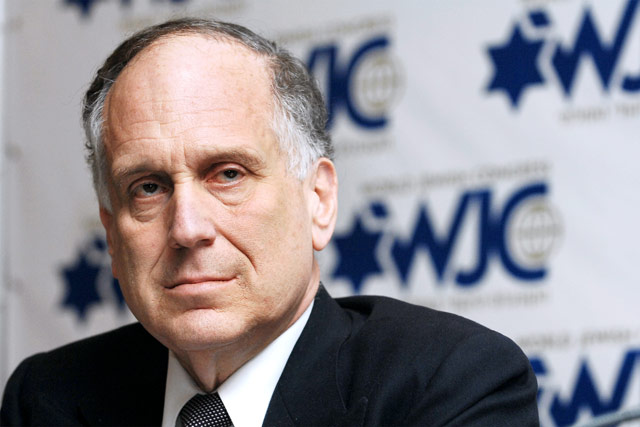 This was the message he planned to emphasise in his address on January 27 at the site of the former Auschwitz-Birkenau death camp, where the Nazis killed 1.3 million people, most of them Jews. January 27 marks International Holocaust Remembrance Day.

As the world moves inevitably closer to a post-survivor era, some Jewish leaders fear that people are already starting to forget. And they warn that the anti-Semitic hatred and violence that are on the rise, particularly in Europe, could partly be linked to fading memories of the Holocaust, the European Jewish Press reports.

“Shortly after World War 2, after we saw the reality of Auschwitz and the other death camps, no normal person wanted to be associated with the anti-Semitism of the Nazis,” Lauder said.

“But, as the Holocaust grows more distant and survivors disappear, extremists grow more bold in targeting Jews. Stoked by a false narrative that blames Israel for a litany of the world’s problems, anti-Semitism is resurgent and deadly,’’ he said.

Distance from the Holocaust is only one factor behind the rising anti-Semitism, and experts also fault the ease with which hateful propaganda is spread on the Internet and the growing presence of radical Islam in Europe. In Hungary and Greece, extreme-right movements have grown stronger amid economic decline.

“Fading memories are one reason for the rise in anti-Semitism, but anti-Semitism was always there,” said Abraham Foxman, national director of the US-based Anti-Defamation League and a Holocaust survivor himself. “We have hidden it, made it unacceptable, made it un-PC, but we never really eliminated it. The consciousness of what anti-Semitism was, of Auschwitz, was prevalent; it kept the lid on it. It wasn’t acceptable to be anti-Semitic.”