European Union leaders have reached a deal on a $1.3 trillion, seven-year budget.

All 27 leaders unanimously approved the deal early Friday in Brussels after overcoming British concerns about a rebate that remains intact.

The spending plan for the bloc for the 2014 to 2020 period is expected to be approved by the European Parliament next month.

The EU leaders also resolved to spend $8 billion over the next two years to support job creation, training and apprenticeships for young people.

One in four young people in Europe is out of work. That proportion is far higher in crisis-hit countries such as Greece, Spain, Portugal and Italy.

The EU budget deal came just hours after EU finance ministers reached a landmark bank rescue agreement. In the future when the continent’s banks fail, shareholders, creditors and depositors will bear the brunt of the losses, not taxpayers.

The European Union has sent hundreds of billions of dollars in bailouts to debt-ridden countries over the last three years. 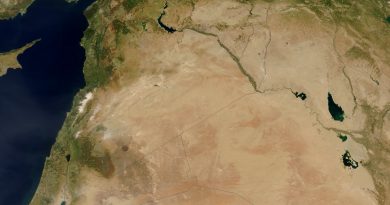 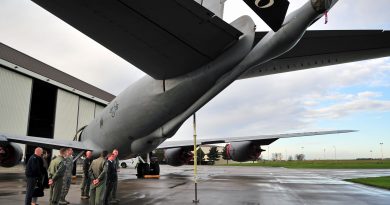