Two more refugee centres will be built in southern Bulgaria, with an information campaign to be conducted to persuade residents of the area to accept their presence.

Nikola Kazakov, returned by the government to his former post as head of the State Agency for Refugees on January 7, said that the campaign would inform residents of the area who the refugees were and why they had fled their countries. The campaign was intended to reduce potential tensions, he said.

Kazakov said that refugees should be integrated not only through being given accommodation in centres and humanitarian aid, but also needed to learn the Bulgarian language so that they would be able to work.

He said that in 2013 and 2014 there was no integration programme nor teaching of Bulgarian to refugees. The agency was seeking 25 teachers to work with people in refugee centres, Kazakov said.

On January 17, Deputy Prime Minister Ivailo Kalfin, who is also social policy minister and heads the National Council for Co-operation on Ethnic and Integration Issues, said that social integration of refugees was among his ministry’s priorities.

Kalfin said that there was 400 000 leva (about 200 000 euro) in his ministry’s budget this year for Bulgarian language classes and various measures to encourage the employment of refugees.

He said that a national action plan for the integration of refugees in 2015 would soon be ready.

On January 5, a government media statement said that an action plan addressing border protection and tackling the refugee pressure on the country would be presented to the cabinet within two weeks.

Meanwhile, reports on January 19 said that 15 Bulgarian border police at the Kapitan Petko Voyvoda checkpoint at the Bulgarian-Greek border faced disciplinary action, possibly including dismissal, for allegedly accepting bribes to allow the trafficking of foreigners across the border.

Media reports said that nine border police were expected to be fired and six would face lighter penalties. The 15, out of a total 17 border police at the checkpoint, had been suspended from duty. 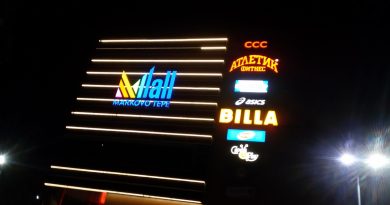 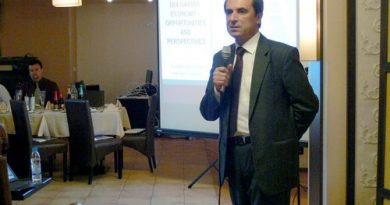