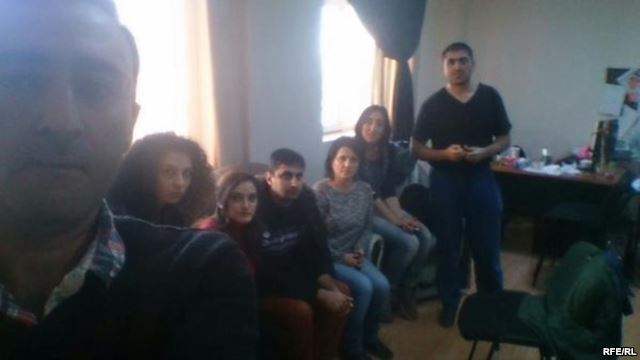 State prosecutors in Azerbaijan have raided the offices of a U.S.-government funded media outlet, saying they have a court order to close the facility.

The outlet posted a picture showing some of the estimated 20 staff members being held in the office while authorities search the premises.

RFE/RL quoted prosecutors as saying the investigation relates to an ongoing investigation into the service being a “foreign-funded entity.”

The prosecutor’s office told the Associated Press the search was conducted to investigate a so-called “grave crime,” but gave no further details.

Earlier this month, an Azeri court ordered an RFE journalist held in pre-trial detention for two months over allegations she attempted to pressure a man to commit suicide.

U.S. officials called for Khadija Ismayilova’s immediate release, saying the case was the latest attempt by the Azeri government to silence its critics and restrict press freedom.

RFE/RL’s editor in chief, Nenad Pejic, said the “outrageous” charges against Ismayilova are part of “a two-year campaign to silence a journalist who has investigated government corruption and human-rights abuses in Azerbaijan.”

Two months ago, authorities in Azerbaijan banned Ismayilova from traveling abroad, preventing her from attending international meetings in Washington and Prague. She had been scheduled to testify at a hearing on “combating corruption in the OSCE region,” called by the U.S. liaison committee with the Organization of Security and Cooperation in Europe.

Ismayilova has reported extensively about the business dealings involving relatives of Azerbaijan’s president, Ilham Aliyev. The president’s office has in the past accused Ismayilova of treason.

Apart from the travel ban, which Ismayilova said was never communicated to her formally, she has also been charged in a separate case about a document that she posted on social media, implicating Azeri secret services in a blackmail attempt against an opposition activist.

RFE/RL is funded through grants from the U.S. Broadcasting Board of Governors, which also oversees VOA. RFE/RL’s Azerbaijani Service was established in 1953. 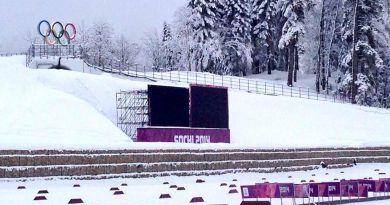 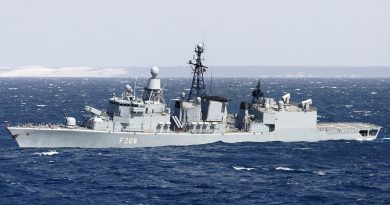 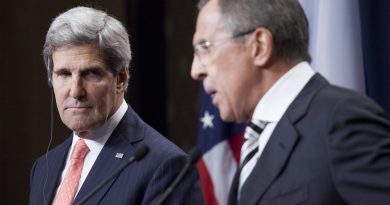 US, Russia fail to agree on Syria resolution