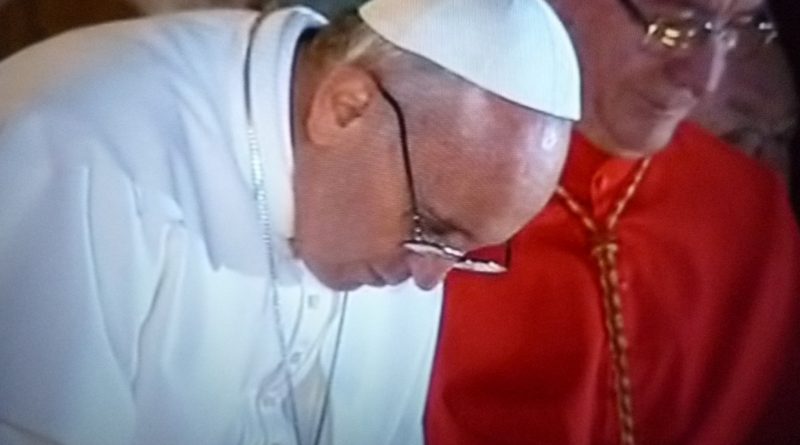 The Roman Catholic church got its first Latin American pontiff Wednesday when a secret papal conclave elected Cardinal Jorge Mario Bergoglio to as its new leader.  Pope Francis is also the first from outside Europe in more than a millennium.

Joyful cheers greeted the new pope when Pope Francis appeared on the balcony of St. Peter’s Basilica in Vatican City, dressed in a simple white robe.

Among the thousands greeting the pontiff were pilgrims from Argentina who could not contain their excitement.

“I cannot explain it, this is tremendous,” said one. “This is the first time I am in Rome and to have an Argentinian pope – it’s tremendous””We are very happy as Argentinians, I think he is a very well prepared person and we need to pray for the Holy Spirit and Jesus Christ to give him the strength to lead the Catholic church,” said another.The 76-year-old pontiff also noted that his fellow cardinals looked around the globe to find a successor for Pope Emeritus Benedict.”Brothers and sisters, good evening.” said Pope Francis. “As you know the duty of the conclave is to give Rome a bishop. It seems that my brothers cardinals went almost to the end of the world.  But we are here.”The new pope, who was born in Buenos Aires to a family of Italian immigrants, spent most of his life in Argentina.  After receiving a master’s degree in chemistry at the University of Buenos Aires he decided to become a Jesuit.  He was ordained a priest in 1969.After years of teaching at Catholic school and seminaries and spending time counseling priests he became the new archbishop of Buenos Aires in 1998 and was made cardinal in 2001.

During the 2005 conclave that elected Pope Benedict, Cardinal Bergoglio was said the have received the second largest number of votes.

He has been known for his humble personal life and for his doctrinal conservative.  In 2010, when Argentina became the first Latin American country to legalize same-sex marriages, Cardinal Bergoglio encouraged clergy across the country to urge Catholics to protest.
He said the legislation would be harmful to the family.

He was also accused of complicity in the 1976 kidnapping of two liberal Jesuit priests under Argentina’s military regime, a charge he flatly denied.

But Bergoglio was also known as a great defender of the poor.  And even though he opposes homosexuality he has called for respect toward homosexuals.  About 10 years ago, he also visited a hospice for victims of HIV-AIDS and kissed and washed feet of some patients there.

Latin America is home to the largest number of the world’s 1.2 billion Catholics, with Brazil and Mexico having the largest Catholic populations.

He was a son of Italian immigrants and his father was a railroad worker.

The new leader of 1.2 billion Catholics chose to be known as Pope Francis. He is the first Latin American leader of the Church.

Latin America is home to the world’s largest concentration of Catholics, with Brazil and Mexico having the largest Catholic populations.

Pope Francis studied liberal arts in Santiago, Chile, and in 1960 earned a degree in philosophy from the Catholic University of Buenos Aires.

He was ordained a priest in 1969, and is part of the Society of Jesus, commonly known as the Jesuits. Before becoming a cardinal in 2001, he served as the Archbishop of Buenos Aires from 1998.

As a priest and a cardinal he became known for his simple lifestyle, personal humility, doctrinal conservatism and a commitment to social justice. 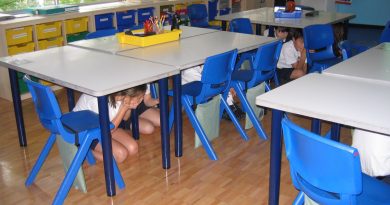