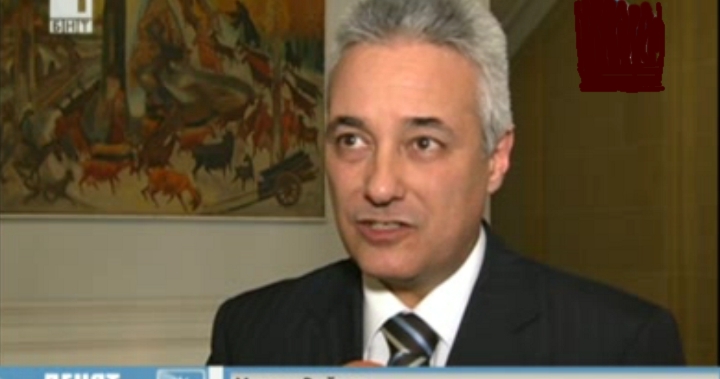 Plevneliev, in an address broadcast live, unveiled the names that from March 13 will have stewardship of Bulgaria until the results of the May 12 2013 ahead-of-term elections open the way for a new governing coalition.

Plevneliev said that the caretaker cabinet would have three deputy prime ministers: in charge of  social, economic development and the management of EU funds.

The appointment of the caretaker cabinet, along with the proroguing of the 41st National Assembly from March 15, is the latest development following the February 2013 resignation of the Borissov government in reaction to nationwide protests about a growing range of grievances have seen violent episodes in Sofia.

The caretaker ministers are undeniable professionals in their spheres, who know well the work done by the institutions and have proved their party non-affiliation, Plevneliev said. None of them had been affiliated to the former communist-era State Security, he said.

The caretaker government will work to reinstate the trust in the institutions and secure more transparency and civic control, Plevneliev said.

He said that it would be a guarantor of fair and free elections, and so a “Civil Board for Fair Elections” will be established at the prime minister’s office.

The cabinet’s efforts will also be directed at ensuring transparency and efficiency of the regulatory bodies so as to curb the harmful impact of the monopoly structures, Plevneliev said.

The government should draft anti-trust legislation in the energy sector and give Bulgaria citizens an option to freely choose their electricity supplier, Plevneliev said.

The caretaker government will prepare the legislative amendments to provide for a strong and independent regulator to function, one that will be elected by the National Assembly, not appointed by the government of the day.

The public councils at the individual ministries will start promptly functioning and the first topics of debate will be energy, ecology and social policy, Plevneliev said.

Bulgaria to set up unit to monitor disinformation in media, social networks 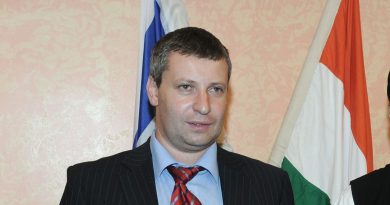 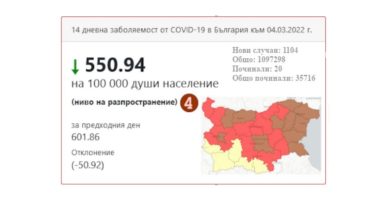