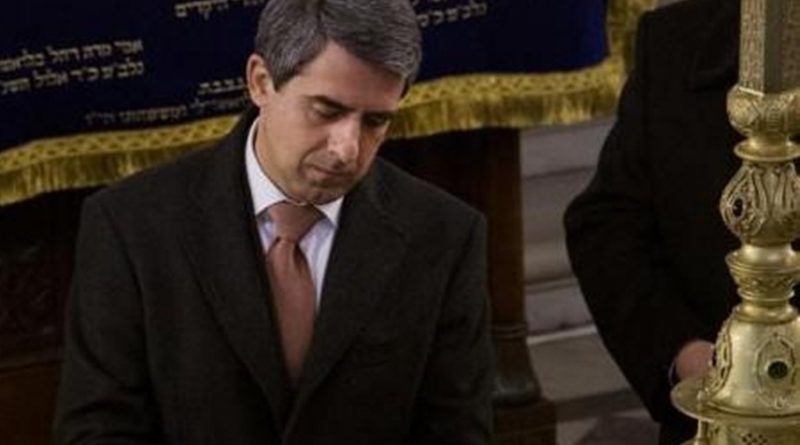 Chanukah – the eight-day festival of light that begins on the eve of the 25th of the Jewish month of Kislev – celebrates the triumph of light over darkness, of purity over adulteration, of spirituality over materiality.

More than 21 centuries ago, the Holy Land was ruled by the Seleucids (Syrian-Greeks), who sought to forcefully Hellenise the people of Israel. Against all odds, a small band of faithful Jews defeated one of the mightiest armies on earth, drove the Greeks from the land, reclaimed the Holy Temple in Jerusalem and rededicated it to the service of the Divine.

According to Jewish tradition, when they sought to light the Temple’s menorah (the seven branched candelabrum), they found only a single cruse of olive oil that had escaped contamination by the Byzantines; miraculously, the one-day supply burned for eight days, until new oil could be prepared under conditions of ritual purity.

To commemorate and publicize these miracles, the sages instituted the festival of Chanukah. At the heart of the festival is the nightly menorah (candelabrum) lighting: a single flame on the first night, two on the second evening, and so on till the eighth night of Chanukah (in 2013, December 4), when all eight lights are kindled.

President Plevneliev said that Chanukah was an occasion to “remember also the core values of our society – tolerance, hospitality and humanity”.

“I am convinced that today Bulgarian society will remain true to these principles and will strongly oppose any display and the language of hate, intolerance and division,” Plevneliev said.

In 2013, Bulgaria marks the 70th anniversary of Bulgarians’ prevention of the deportation of Bulgarian Jews to Nazi death camps, staving off them sharing of the fate of the six million Jews murdered in the Holocaust.

But this year also has seen a scourge of xenophobia, as some quarters in the country react with hostility to an influx of refugees from the Middle East and North Africa – the issue to which Plevneliev referred in his remarks.

For more photos, please visit the website of the President. 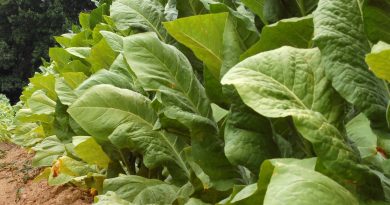