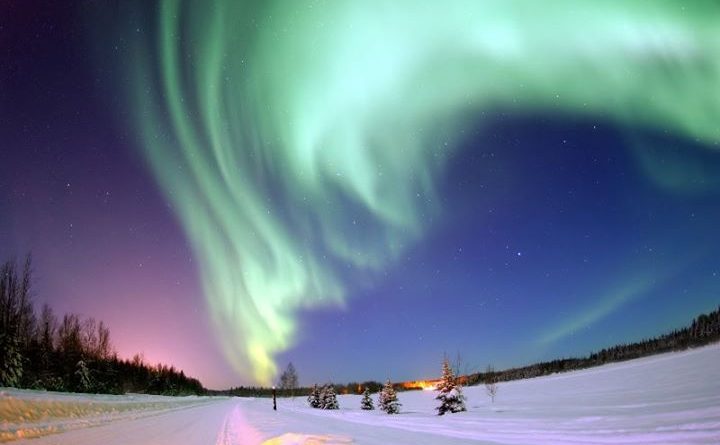 Scandinavia has secured its place in world cinema for decades now and directors like Ingmar Bergman and Lars von Trier need little introduction, but like most other non-Hollywood productions, Nordic films enjoy little public exposure outside film festival programmes.

In recent years, audiences in Sofia have been able to enjoy Nordic films at the Northern Lights festival, which returns to the Bulgarian capital city again in 2014, albeit later in the year than previously. This year’s selection features 13 films from Sweden, Denmark, Norway and Finland (compared to 10 last year), screened between December 3 and 11. 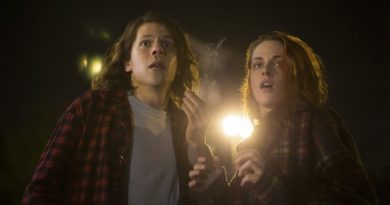 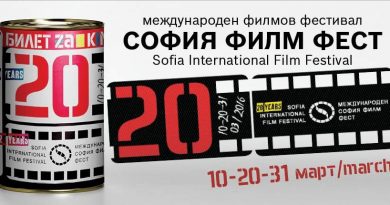 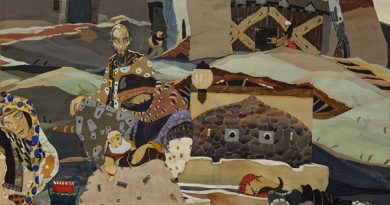