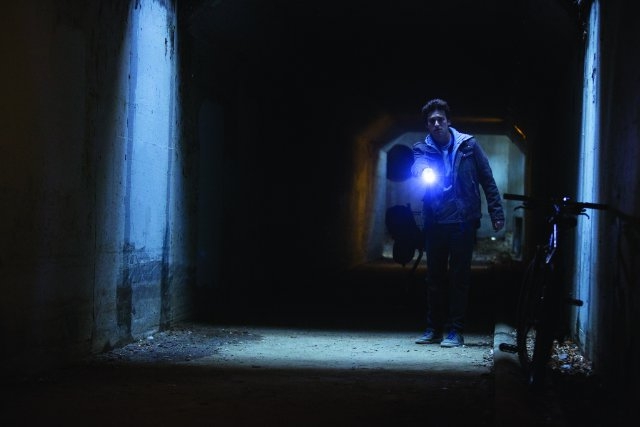 Sometimes we laugh because we are scared, and sometimes we laugh because something is funny to us. In the case of Ouija, a new horror movie that ties in with the popular board game, there will be a bit of both in the theater, because while the atmosphere is sufficiently eerie from beginning to end, and the visuals and the soundtrack are suitably chilling, the characters are such numbskulls, we have to shake our heads in wonder.

It all starts a few years ago, when the young Laine Morris teaches her friend Debbie Galardi how to play the game with the spirit board, and she makes sure to stress three rules to Debbie: Never play the game alone, never play it in a graveyard, and always say “good bye” to the board once play is over. It comes as no big surprise that within a matter of minutes we see all of these rules broken, and thus some viewers may feel obligated to fear for the lives of the poor characters.

Director Stiles White’s debut employs the tricks of the trade — such as the use of a disembodied camera, slowly floating around rooms to signal an ominous, invisible presence, as well as the quick, sharp sound effects on the soundtrack — to adequate effect, but his characters can at best be described as dimwitted. 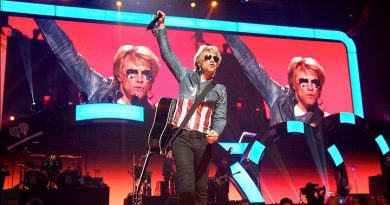 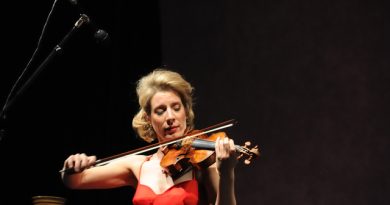 What’s On: Elizabeth Pitcairn of ‘Red Violin’ fame at Bulgaria Hall on January 30