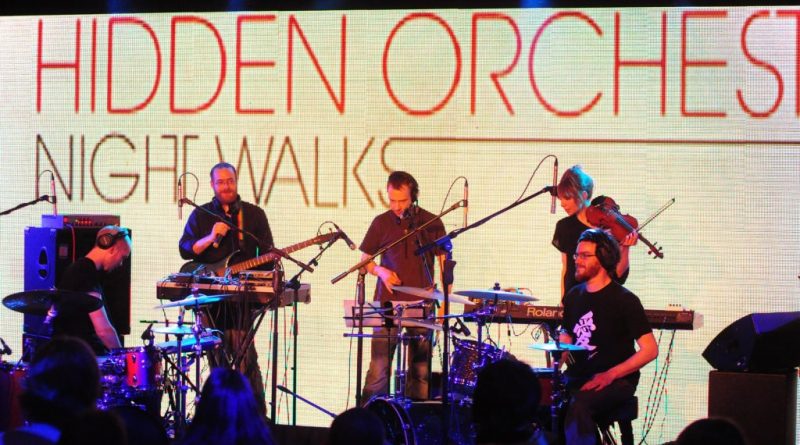 British trip-hop and alternative music performer Tricky and Scotland’s electronic jazz collective Hidden Orchestra will be in concert at the National Palace of Culture, NDK, on April 9 2014 at 7pm.

Tricky’s appearance is part of his world tour to promote his 2013 album False Idols.

Hidden Orchestra, according to their Wikipedia entry, is an electronic jazz collective based in Edinburgh. The group was previously known as the Joe Acheson quartet. Their debut album Night Walks was released in September 2010 and an album Archipelago followed in October 2012 .

The concert is organised by EventEase.

Standard price and online tickets, costing 35, 40 and 45 leva, are available at the NDK ticket centre, and at eventim.bg, ticketportal.bg and at Germanos stores, Piccadilly stories, OMV fuel stations, Technomarket and Booktrading bookshops. 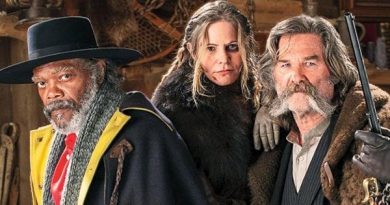 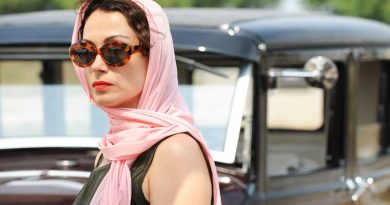