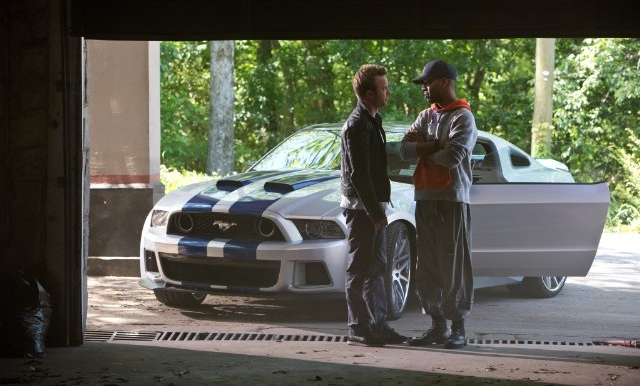 With Paul Walker having passed away, countless moviegoers have been holding their breath to find out who would replace him as the king of the car-racing movies. The answer, not surprisingly, is no one. But that doesn’t keep the producers from trying.

In Need for Speed, a so-so film with lots of racing but very little character development — even compared with films as unabashedly commercially minded as those of the Fast and the Furious franchise — Hollywood has gone for an actor who shares a name with Walker and has a recognizable face: Aaron Paul, better known as Jesse Pinkman, the meth dealer in the immensely successful television series Breaking Bad.

The blond-haired, blue-eyed Paul, vaguely reminiscent of the blond-haired blue-eyed Walker, plays the much more taciturn, sensitive Tobey Marshall, whose father recently died but whose legacy — being a race-car driver of note — he intends to aim for by taking on some of the biggest names in the business and ending up on top.

That is no easy feat, however, as his nemesis, Dino Brewster (Dominic Cooper), who is also the brother-in-law of his best friend and has won the coveted De Leon championship before, fully intends to be at the top of his game.

To read the full review, visit The Prague Post. Need for Speed is currently on wide release in Bulgaria. 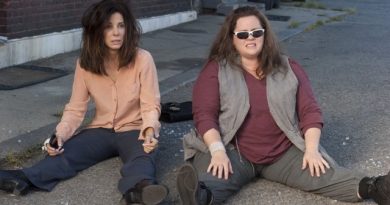 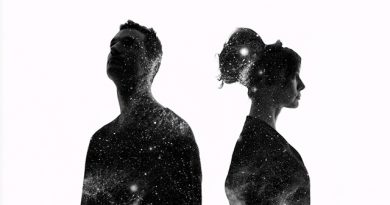