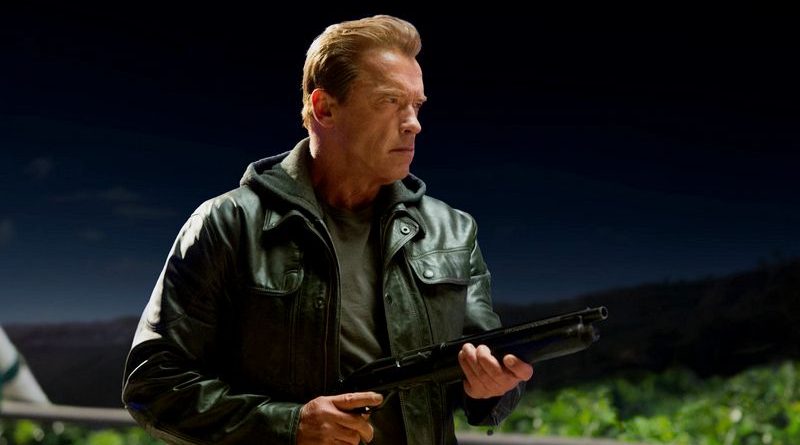 In Terminator Genisys, the fifth installment in the franchise best known for the immortal lines “I’ll be back” and “Hasta la vista, baby,” former heroes are vilified, and time does back flips like an Escher staircase to mold this work that had its work cut our for it to keep us interested all these years late and is not entirely unsuccessful.

Above all, Arnold Schwarzenegger, whose Terminator character is the point of reference for the name of the name, delivers his best performance since stepping down as the governor of California in 2011 and returning to his Hollywood career.

In this latest rethink of the story in which machines are always about to take over the world but are stopped just in time by John Connor, or his mother, or both, the plot forks into alternate universes that support the development of the story beautifully, although the audience will initially be a bit confused.

The film is on circuit in Bulgaria at major cinemas, under the title Терминатор: Генисис. 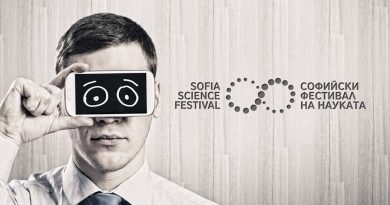 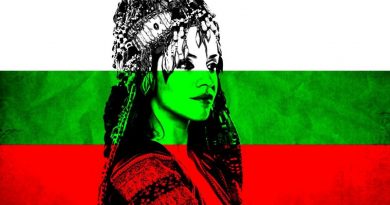 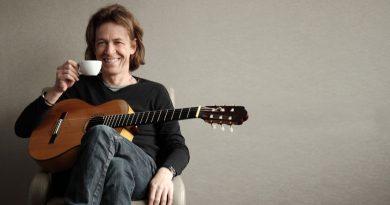 What’s On: Argentinian guitar star Dominic Miller at Sofia Live Club on May 20