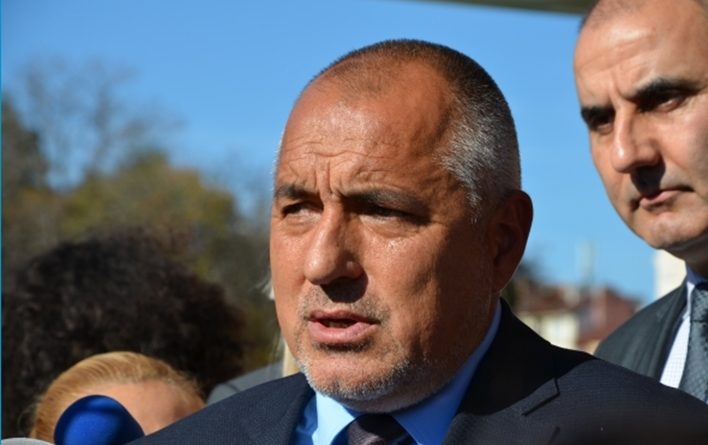 The announcement by Bulgaria’s centre-right GERB party leader Boiko Borissov that four parties were to be invited to second-round talks on the formation of a new government has drawn reserved responses among those parties.

From October 13 to 19, GERB, winner of the most votes in the early parliamentary elections, held first-round talks with six out of the seven other parties elected to the 43rd National Assembly. The seventh party, Ataka, declined to attend the talks.

On October 20, Borissov said that the four parties that GERB had decided at a national meeting to hold second-round talks with were the centre-right Reformist Bloc, the Bulgarian Socialist Party, nationalist coalition the Patriotic Front and socialist breakaway ABC.

Two of the leaders of constituent parties of the Reformist Bloc, Meglena Kouneva and Radan Kanev, appearing together in a show of unity in spite of their differences over working with Borissov, indicated that the GERB invitation would be accepted.