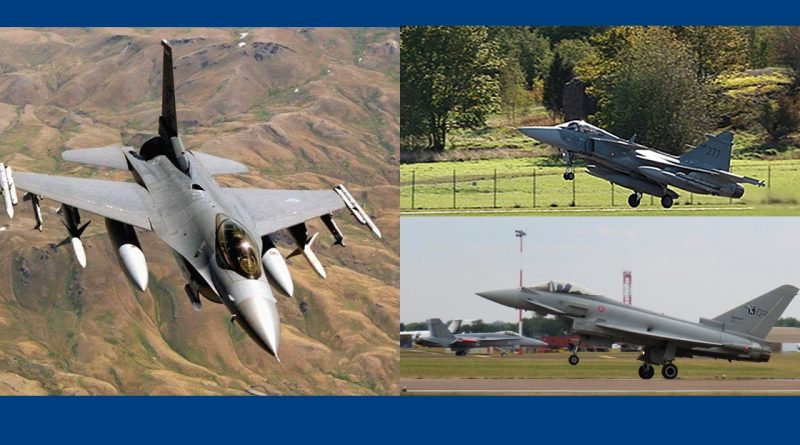 There are three main components in considering Bulgaria’s choice of a new fighter jet – price, its capabilities and the value over the life cycle, Defence Minister Krassimir Karakachanov said in a television interview.

Karakachanov spelt out three hypotheses about what could happen.

One was to recommend one offer. Another hypothesis was, where offers exceeded the spending agreed by the National Assembly, to decide whether to increase the spending. The third was for Parliament to tell the government to move to direct negotations, he said.

Two committees are dealing with the selection, one a military-technical one, the other a political one.

Karakachanov said that an interdepartment group, with him and the Economy Minister, should prepare a report and say which offer they recommended. “We describe all the offers and we say which offer meets all the criteria,” he said.